4MN Australians tune in as Harry marries Meghan | Ratings/Measurement | News | Rapid TV News
By continuing to use this site you consent to the use of cookies on your device as described in our privacy policy unless you have disabled them. You can change your cookie settings at any time but parts of our site will not function correctly without them. [Close]

The Seven network won the ratings game as Australia’s free-to-air TV networks fought for audience share during the Royal Wedding this weekend. 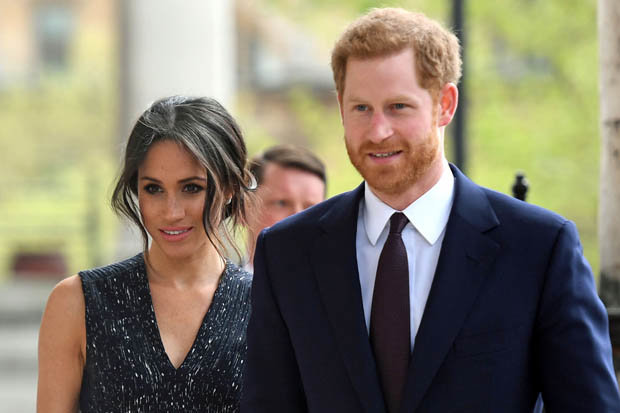 Around 4 million of Australia’s populace of 24.13 million tuned into events at St George’s Chapel in Windsor as Prince Harry and Meghan Markle tied the knot on 19 May, becoming the Duke and Duchess of Sussex.

Seven’s closest rival covering events from St George’s Chapel in Windsor, was Nine and a team led by Today hosts Karl Stefanovic and Georgie Gardner.
Nine reached an average of 1.47 million viewers across the five cities during the royal wedding.

Between 6pm and midnight, Seven attracted 44% of the overall metro audience share, compared with 31% tuning into Nine.

Having conceded ratings defeat, the third commercial broadcaster Ten resorted to airing back-to-back episodes of the UK reality show Ambulance instead.
State broadcaster ABC garnered more viewers for the news rather than its coverage of the wedding, with hosts Annabel Crabb and Jeremy Ferndandez attracting half a million viewers for the ceremony, 6000 viewers fewer than for the 7pm bulletin.