Netflix ups original film slate by 40% | VOD | News | Rapid TV News
By continuing to use this site you consent to the use of cookies on your device as described in our privacy policy unless you have disabled them. You can change your cookie settings at any time but parts of our site will not function correctly without them. [Close] 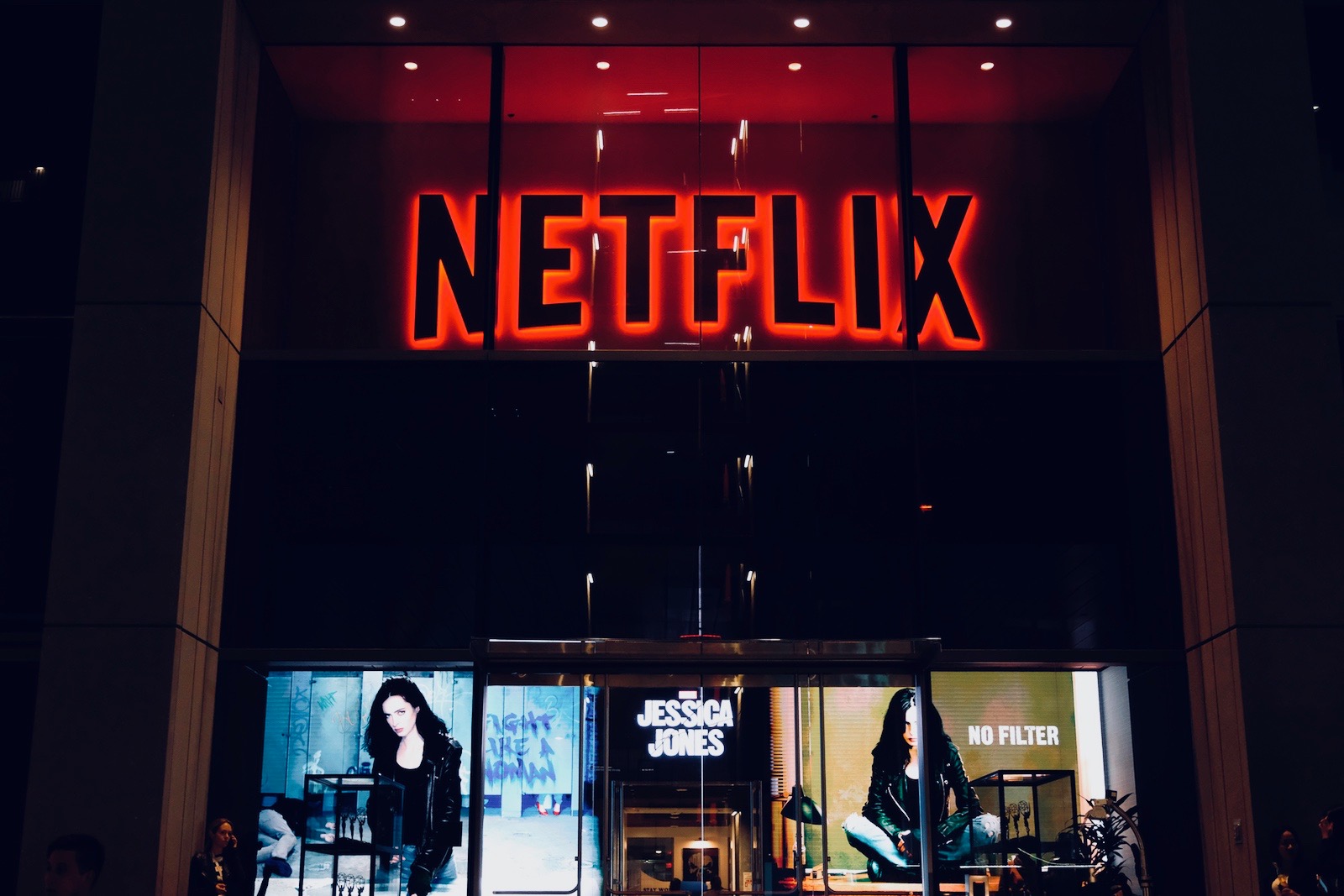 It won’t be inexpensive: Netflix has budgeted $8 billion for total programming costs this year. But Netflix execs have noted that the large quantity of original films is needed to serve the company's diverse global subscriber base.

A full 55% of Netflix’s 125 million customers live outside the United States, and with the domestic market reaching saturation, most of its growth will come from its global markets. Digital TV Research said that North America and Western Europe will together supply 62% of Netflix’s total subscriber base by 2023, down from 76% in 2017. Asia Pacific in particular is set for fast growth by taking 14% of the 2023 total. These 28 million subs would represent quadruple the 2017 figure.

“It’s art and science,” said Ian Bricke, who oversees Netflix’s independent film licensing and production, speaking to Reuters. “Our global audience is more and more diverse. We are constantly learning and trying to get smarter.”

To cater to an international audience, at least 17 of this year’s Netflix films will be in languages other than English, including French, Arabic, Hungarian, Japanese and Russian. Eight or more will be in Spanish.

The 86-film target would exceed the scheduled output of the top four traditional studios combined, and the stakes are high: That kind of investment will translate into a negative free cash flow of up to $4 billion this year, the company said. Even so, it keeps exceeding subscriber gains expectations.

The firm’s report also calculatesalso calculates that the subs surge would see streaming subscription revenues for Netflix climb by 155% from $11.3 billion in 2017 to $28.8 billion in 2023. All in all, this has kept investors happy. Shares this year are up a whopping 70%.
Tweet