Sony secures LATAM SVOD exclusivity for BBC’s Doctor Who | VOD | News | Rapid TV News
By continuing to use this site you consent to the use of cookies on your device as described in our privacy policy unless you have disabled them. You can change your cookie settings at any time but parts of our site will not function correctly without them. [Close]

BBC Studios and Sony have reached an agreement to premiere the eleventh season of Doctor Who across Latin America on the Crackle subscription video-on-demand (SVOD) service. 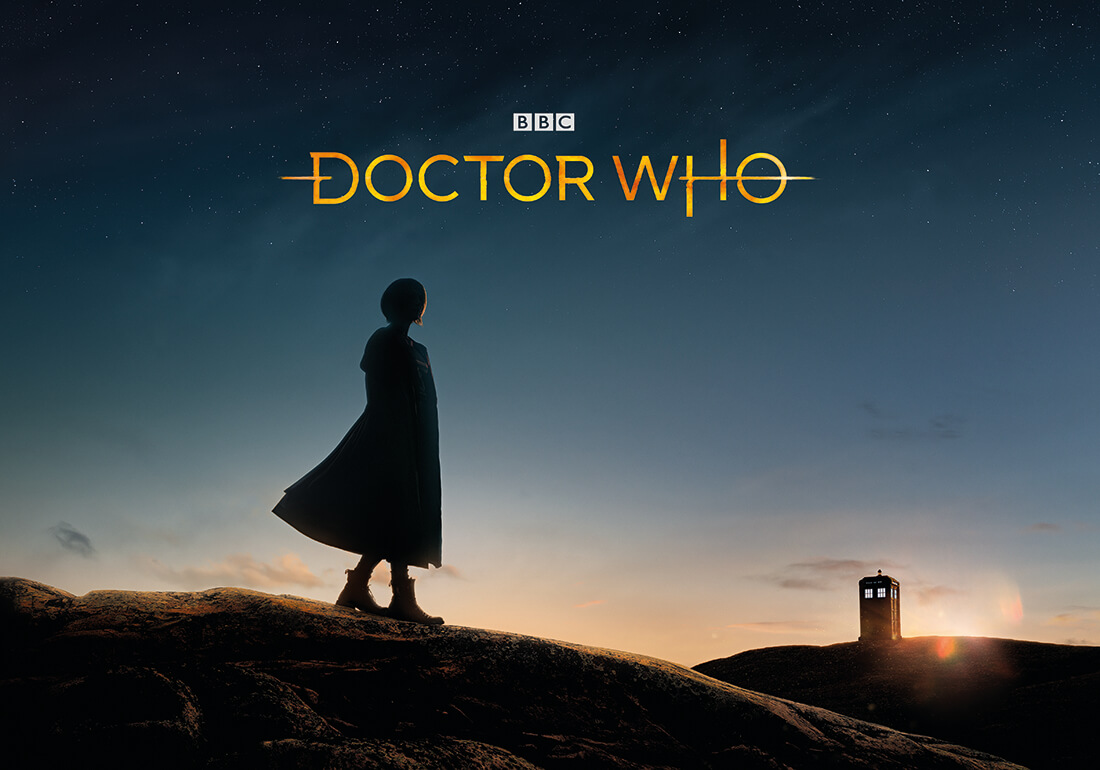 The new season of the acclaimed TV show will feature ten 50-minutes episodes and is set to premiere in October 2018. Crackle will add the eleventh season following its premiere on BBC One, but the release date has not yet been announced.

The series will introduce Jodie Whittaker as the thirteenth and most recent incarnation of the original Doctor, who travels through time and space in the iconic Tardis.

“Doctor Who is a powerful brand with a community of loyal fans round the world. This agreement strengthens the commercial relationship between BBC Studios and Sony Crackle and enables us to deliver the show’s new season to the Latin American audience,” said David Hanono, general manager, sales and digital, BBC Studios Latin America/US Hispanic. “Besides, the agreement grows BBC Studios’ position as content provider for the main over-the-top (OTT) services in Latin America.”

Doctor Who’s eleventh season is not the only BBC Studios title in Crackle’s catalogue. Following an early agreement, the SVOD platform also delivers Top of the Lake, Top of the Lake: China Girl and Born to Kill.
Tweet