Turner teams with Telefónica to expand advertising alliance with in Peru | Deals | News | Rapid TV News
By continuing to use this site you consent to the use of cookies on your device as described in our privacy policy unless you have disabled them. You can change your cookie settings at any time but parts of our site will not function correctly without them. [Close]

Turner teams with Telefónica to expand advertising alliance with in Peru

Telefónica’s B2B unit Media Networks has renewed and expanded its alliance with Turner to commercialise the broadcaster’s pay-TV and digital advertising in Peru. 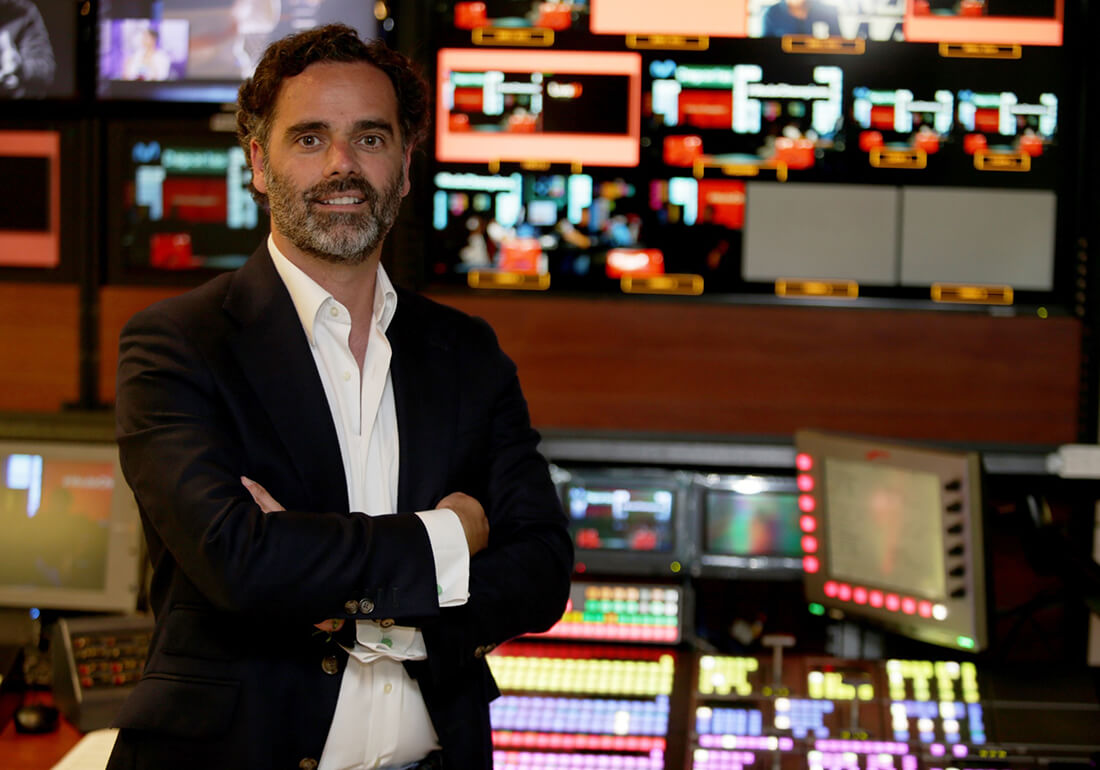 Through this deal that runs until 2020, Turner will strengthen its relationship with Media Networks, which has been key for growing its pay-TV footprint across the Andean country. It will also see Media Networks managing and selling the advertising spaces of Turner’s TNT, TNT Series, Warner, Space, TCM, TBS, Boomerang and Cartoon Network in Peru.