Telemundo brings Jacqueline Bracamontes back to TV for the World Cup | Programming | News | Rapid TV News
By continuing to use this site you consent to the use of cookies on your device as described in our privacy policy unless you have disabled them. You can change your cookie settings at any time but parts of our site will not function correctly without them. [Close]

Telemundo brings Jacqueline Bracamontes back to TV for the World Cup

Mexican actress Jacqueline Bracamontes has signed a long-term deal with Telemundo to grace again the screens of the Hispanic broadcaster. 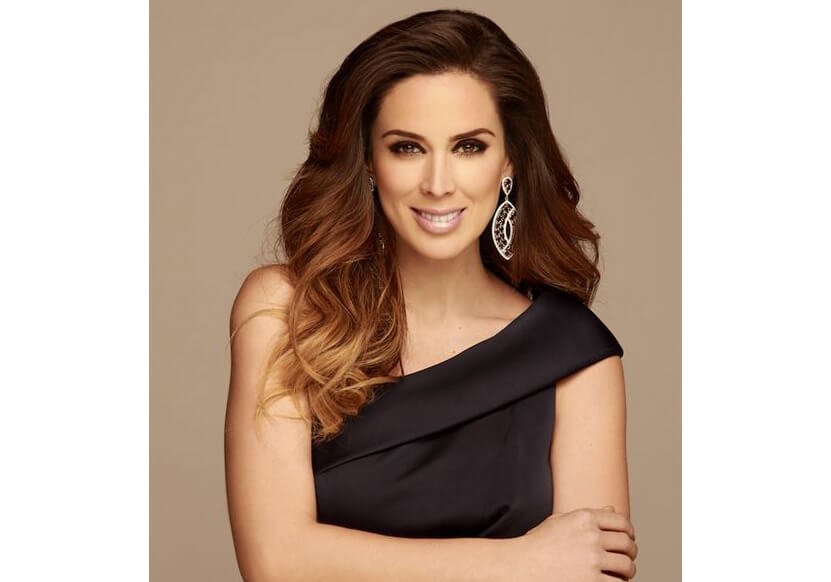 The only confirmed project in the new contract for one of the most important figures in Latin American television will be to host Telemundo’s primetime sports and entertainment show Viva el Mundial y Más, set to premiere on to coincide with the World Cup in Russia in which the Mexican national team are part of.

The show will feature daily highlights and updates of all the action and topics taking place as part of Telemundo’s Spanish-language coverage of the 2018 FIFA World Cup.

“I am extremely happy to join the Telemundo family and be part of the network’s talent roster,” said Bracamontes. “Viva el Mundial y Más is just the first of many projects that are coming up in this new and fascinating stage of my career.”

“Telemundo Deportes is committed to delivering the most complete World Cup experience,” added Eli Velazquez, EVP, production, programming and content, Telemundo Deportes. “With Viva el Mundial y Más, we want our viewers to feel as if they are in Russia with us. We will not only provide our audience with expert analysis, but also capture the excitement of the fan experience and the entertaining stories surrounding the world’s most anticipated sports event in the world.”