Pocoyo goes big screen at Licensing Expo 2018 | Programming | News | Rapid TV News
By continuing to use this site you consent to the use of cookies on your device as described in our privacy policy unless you have disabled them. You can change your cookie settings at any time but parts of our site will not function correctly without them. [Close]

Zinkia Entertainment will present the feature movie of Pocoyo’s franchise during the Licensing Expo 2018, which will take place from 22-24 May in Las Vegas. 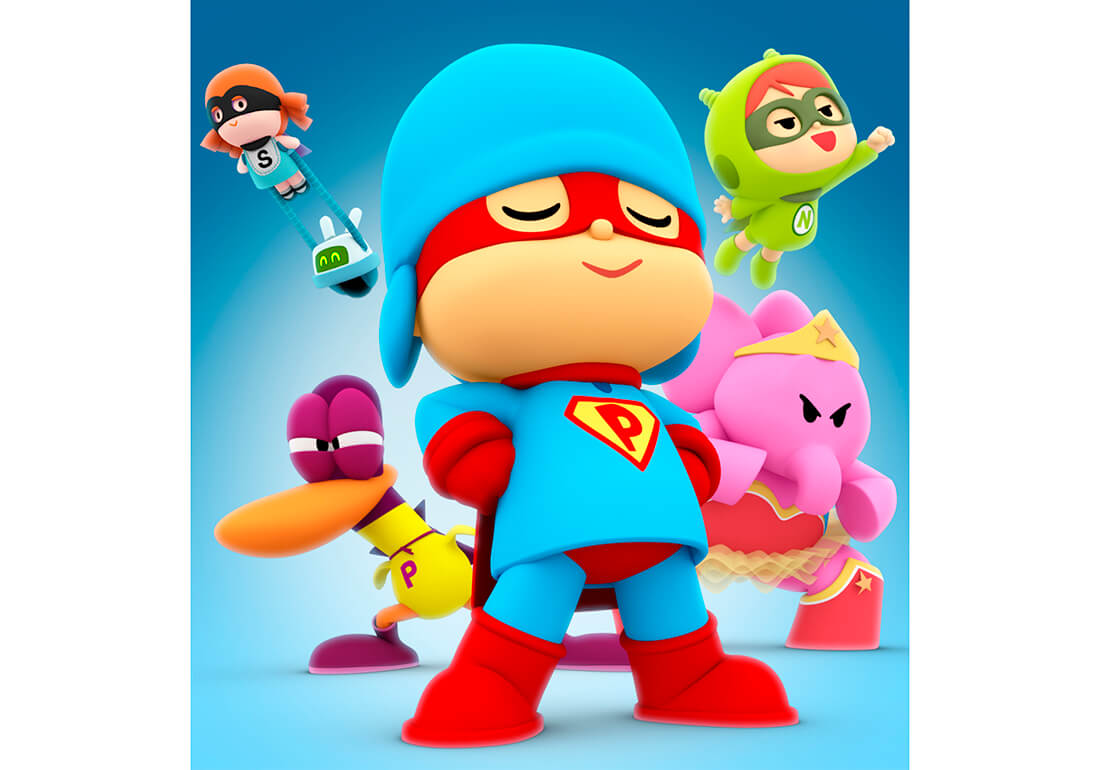 Through a distribution agreement signed with Cinépolis, Pocoyo will show the League of Extraordinary Super Friends in more than 200 theatres in 12 countries, including Spain, Argentina, Brazil, Chile, Colombia, Peru, and Mexico.

In addition to the feature film, Zinkia will be presenting the series’ fourth season, which has already premiered on RTVE’s free-to-air, children channel, Clan.

From a single series for pre-schoolers aired in 2005, Pocoyo has grown into a large content franchise with YouTube content, several mobile apps and consumer products in more than 20 categories.

Through the years, Pocoyo has garnered 38 international awards, including the Cristal at Annecy and a BAFTA, both for best animation series, or the Kidscreen Award as the best educational preschool app.