Champions League, Europa League finals available free in UK | Pay-TV | News | Rapid TV News
By continuing to use this site you consent to the use of cookies on your device as described in our privacy policy unless you have disabled them. You can change your cookie settings at any time but parts of our site will not function correctly without them. [Close]

Replicating its popular move from twelve months ago, UK Champions League and Europa League football rights holder BT is to offer free access to the games via YouTube, the BT Sport app and btsport.com. 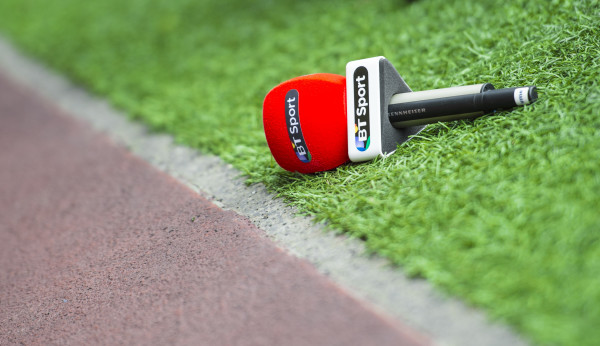 Even though the shows will begin with Atlético Madrid taking on Olympique Marseilleon 16 May, the big attraction will be the Liverpool v Real Madrid Champions League showdown on 26 May. The Reds’ barnstorming run to the final driven in the main by Mohammed Salah has given BT a much-needed boost to ratings for its European coverage.

Both matches will be available for free to watch on YouTube in 4K Ultra HD at youtube.com/btsport, the BT Sport app and btsport.com and available for BTTV subscribers on BT Sport 2 and BT Sport 4K UHD. BT Sport subscribers will also be able to enjoy 360 highlights on the app throughout the game.

Commenting on the offering, Pete Oliver, managing director marketing and sales, consumer, said: “To have Liverpool in the UEFA Champions League final is fantastic. We have always said that we want to make top quality sport available to more people and so once again we will be making the UEFA Champions League Final and the UEFA Europa League Final available to all to watch online for free. This season we have shown some absolutely amazing games and have had some of our biggest games to date with our UEFA Champions League viewing figures up by 47% this season. The final is set to be a classic and we can’t wait to bring it to football fans across the UK.”

Added YouTube’s EMEA head of sport Tomos Grace: "Football is by far the most popular sport on YouTube and it doesn't get more premium than the UEFA Champions League and UEFA Europa League finals. We are delighted to be partnering for the third year running with BT Sport  to make these games available live to YouTube users across all of our platforms.”
Tweet