Bulgaria’s BTV adds linear, VOD content from Globo | Deals | News | Rapid TV News
By continuing to use this site you consent to the use of cookies on your device as described in our privacy policy unless you have disabled them. You can change your cookie settings at any time but parts of our site will not function correctly without them. [Close]

Bulgarian broadcaster BTV has acquired three of the shows Globo is showcasing at the 2018 LA Screenings. 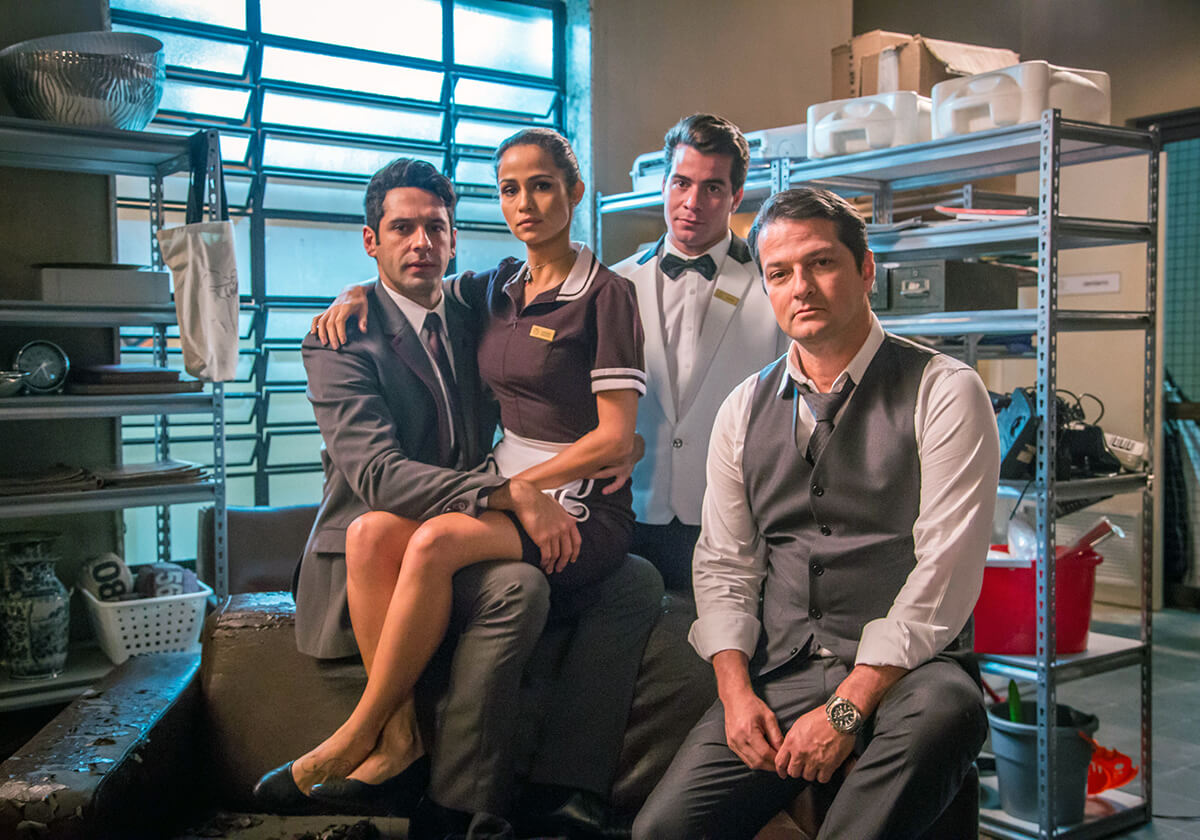 After winning over the Brazilian audience — and with a daily average reach of 38 million viewers on Globo’s access prime time, as well as the Portuguese audience — the comedy The Big Catch will be the first to premiere on the linear pay-TV channel BTV Lady.

The popular network for women has also licensed the telenovela Edge of Desire, which is scheduled to air in the second half of the year. The series is one of Globo’s most successful productions of 2017, averaging 48 million viewers in Brazil.

In addition to the soap operas, BTV has also acquired the super series Hidden Truths, which will be available on the bWeb platform, the group’s subscription video-on-demand (SVOD) service.