AMC Central Europe inks new Prime shows | Deals | News | Rapid TV News
By continuing to use this site you consent to the use of cookies on your device as described in our privacy policy unless you have disabled them. You can change your cookie settings at any time but parts of our site will not function correctly without them. [Close]

TV operator within 13 countries in the region, AMC Central Europe, has acquired a package of over 38 titles in the spring catalogue of Prime Entertainment Group. 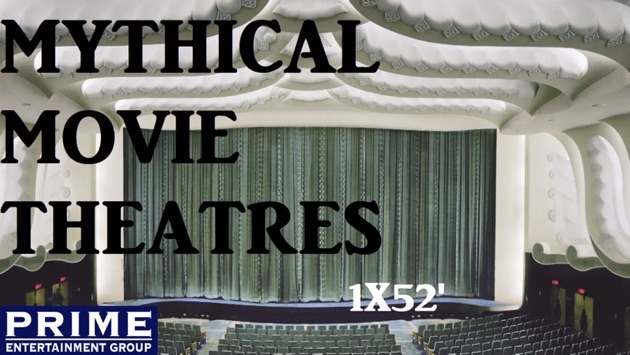 Programmes include Prime’s new 15 x 2’30” series Spotlight with episodes featuring major celebrities such as Chris Pratt, Monica Bellucci, Ryan Reynolds, Salma Hayek, Jason Statham and Robert Downey Jr among others. It also has new episodes of the producer’s 10 x 26’ series Close Up and the 5 x 26’ Hollywood’s Best Film Directors, and Mythical Movie Theatres (8 x 52’) the series produced for Canal + about the most emblematic movie theatres around the world, and best-selling 1 x 70’ documentary The Secret Album of Clint Eastwood.

Since establishment, Prime has boasted a strong presence in the Central European audio-visual market working with TV channels such as HBO Central Europe in Czech Republic, Polsat in Poland, Viasat MTG and Viacom and Sony AXN Central Europe among others.

Commenting on the latest deal, Prime Entertainment Group MD David Freydt said: “We have been signing deals together with AMC Central Europe since 2011, especially for our Cinema related shows that are a success on their channels. They keep coming to us and it’s a true satisfaction to be able to offer always new content. We love the programs we distribute, we have the chance to represent great producers and we are very proud that so many of their shows found their place on AMC channels.”