LATAM production feeds Movistar’s premium series signal | Programming | News | Rapid TV News
By continuing to use this site you consent to the use of cookies on your device as described in our privacy policy unless you have disabled them. You can change your cookie settings at any time but parts of our site will not function correctly without them. [Close]

Just as its Movistar Series was being premiered along with several Spanish original series, the Telefónica network is adding more Latin American shows to its roster. 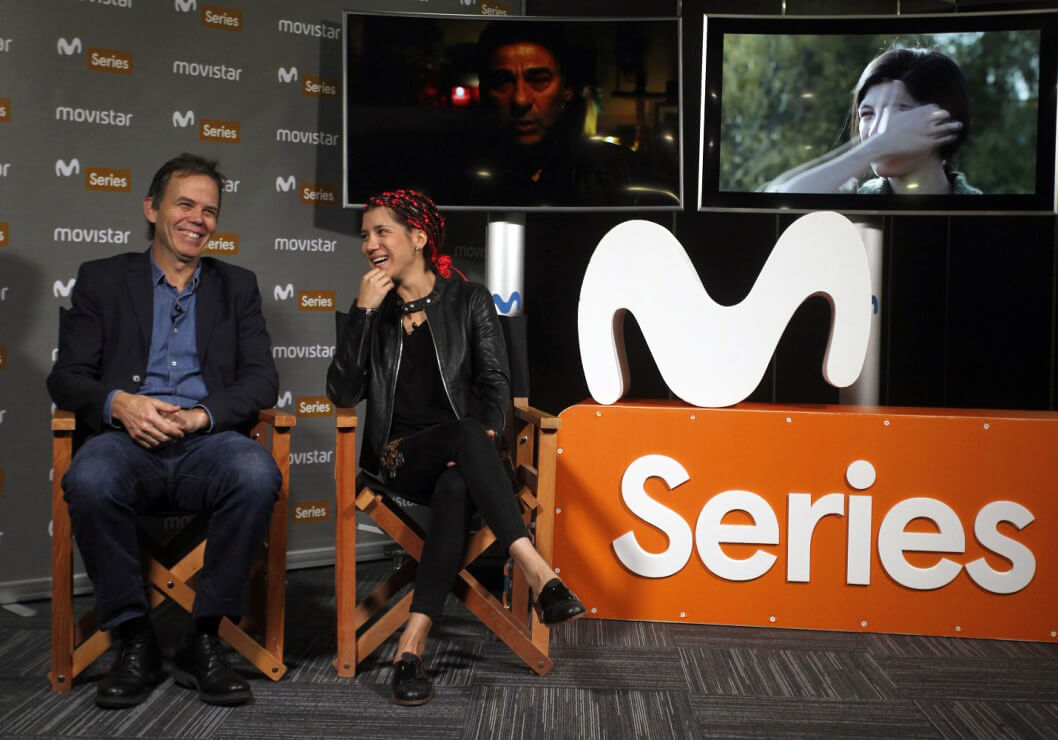 The next series to land on Movistar’s premium network for Latin America is Ramona. Set to air on 16 May, the Chilean original, broadcast in 2017 by TVN, will be available on pay-TV and via streaming across Peru, Colombia, Ecuador and Chile.

Ramona is not the only local show to have joined Movistar Series’ catalogue. Along with Telefónica’s in-house content like Félix, La Peste or La Zona, other LATAM titles such as El Patrón del mal (Colombia), Justicia (Brasil) and Conflictos modernos (Argentina) have been added to the signal’s line-up.

While it continues growing its content offering, Movistar Series readies to be launched in other Latin American markets, with coming releases planed for Uruguay, Argentina, Mexico and Central America. It is currently available in Chile, Peru, Colombia and Ecuador, where it has just been launched.