Disney airs Sunny Bunnies season two in US | Deals | News | Rapid TV News
By continuing to use this site you consent to the use of cookies on your device as described in our privacy policy unless you have disabled them. You can change your cookie settings at any time but parts of our site will not function correctly without them. [Close] 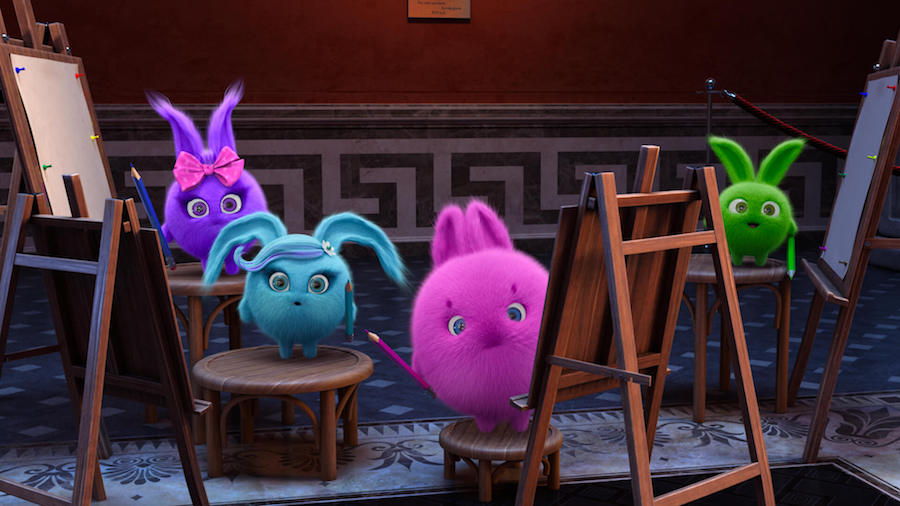 The Sunny Bunnies are five beaming balls that can appear anywhere there is a source of light, from sunshine to moonlight. In each episode, the creatures go to a different location embarking on adventures. The new deal is the second of its kind in two months for the pre-school animation non-dialogue comedy for three- to six-year-olds which is now airs in more than 160 territories across Central and Eastern Europe, Middle East and Africa. In the US, season two will be available on the Disney Channel feed on Disney Junior and Disney Channel.

“Sunny Bunnies has had an amazing journey since 2016 when we have first launched it internationally,” remarked Media IM co-founder Maria Ufland. “Disney’s belief and support for the series has been unwavering and is a huge endorsement to the brand. We are extremely excited that the show will soon be available to even broader kid’s audiences in the Middle East, Brazil and Estonia, which is a huge credit to the international appeal of this show and proves that it is developing to become a truly global brand.”

The Disney deal comes on the heels of Sky Kids picking up the rights to season two for its app in the UK and Ireland. In Scandinavia, MTG-owned Nordic streaming service Viaplay has acquired seasons one and two which launched earlier this month in Denmark, Norway, Sweden and Finland. The FTA rights for both seasons have also been picked up by Middle East and North Africa pay-TV firm MBC Group.