OUTtvGo turns to Brightcove for streaming support | OTT | News | Rapid TV News
By continuing to use this site you consent to the use of cookies on your device as described in our privacy policy unless you have disabled them. You can change your cookie settings at any time but parts of our site will not function correctly without them. [Close]

OUTtv, a Canadian television network focusing on programming of interest to lesbian, gay, bisexual, transgender (LGBTQ) and progressive audiences, has tapped Brightcove for its OTT Flow platform, to power its SVOD service. 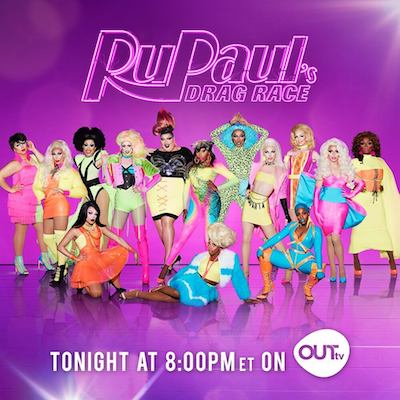 Launched in August 2017, the OUTtvGo streaming service has grown its subscriber base by more than 260%, and streams have increased by more than 670%. The service is available in Canada for iOS and Android devices, Apple TV, Roku and on web browsers for $3.99 a month.

“OUTtv has a rich history as a broadcaster in Canada, but we are ultimately an entertainment company for the LGBTQ community worldwide,” said Brad Danks, CEO, OUTtv. “Our audience’s viewing habits have changed, and OUTtvGo provides them with the ability to stream our content at any time on multiple devices. Brightcove is helping us achieve that vision. Leveraging OTT Flow, we have a solution that enables digital rights management, which was a critical feature, and the high-quality video playback that today’s consumer expects.”

“OUTtv is a broadcaster that understands that its future is delivering its content anywhere its viewers are,” said Anil Jain, EVP and GM, Media, Brightcove. “In doing so, it’s opening new revenue streams and delivering its content to audiences that otherwise wouldn’t be able to experience it. We’re pleased to be working with OUTtv on its streaming subscription service and applaud its approach to a digital future.”
Tweet