QYOU’s esports licensed into 13 Eastern European territories | Deals | News | Rapid TV News
By continuing to use this site you consent to the use of cookies on your device as described in our privacy policy unless you have disabled them. You can change your cookie settings at any time but parts of our site will not function correctly without them. [Close] 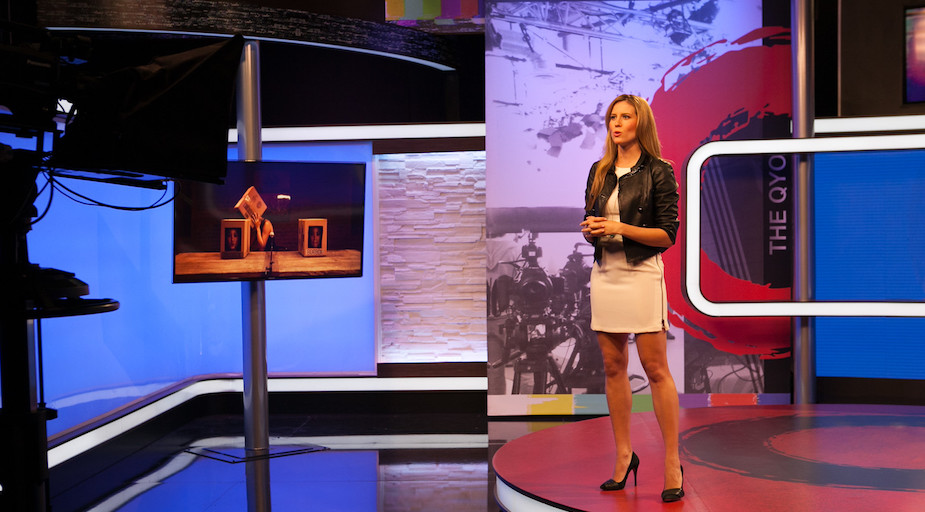 Launched earlier in 2018, HUD is claimed to be the destination for all things relating to esports and video game culture.  Each episode of HUD includes guests such as esports professionals, game developers and streamers on YouTube and Twitch. They discuss tournament recaps, esports top plays, and all the hot topics in the world of gaming.

The new deals will see HUD delivered in the summer of 2018 across channels in Albania, Bosnia-Herzegovina, Bulgaria, Croatia, Hungary, Kosovo, Macedonia, Moldova, Montenegro, Poland, Romania, Serbia and Slovenia. The licensing agreement will also include format rights to build the brand across major European markets. QYOU calculates that there are over 10 million esports enthusiasts in Eastern Europe, of which two million are based in Poland. It added that the genre is particularly popular among millennial and generation-Z audiences, with under-35s making up 73% of all global esports fans.

Commenting on the move, QYOU MediaCEO and co-founder Curt Marvis said: “We are thrilled with this agreement as it drives revenue and distribution together for the HUD format to a new market where we are seeing tremendous interest in the esports genre. This deal comes hot on the heels of our partnership with WPT Distribution USA and marks another big step forward as our goal of developing HUD into a global brand continues to rapidly take shape. This all further underscores the rapid growth of the esports genre in the last year alone.”