Mini LED set to compete with OLED in large-size TV arena | 4K/UltraHD | News | Rapid TV News
By continuing to use this site you consent to the use of cookies on your device as described in our privacy policy unless you have disabled them. You can change your cookie settings at any time but parts of our site will not function correctly without them. [Close]

As the race to be the leading high-end flat-panel technology heats up, Mini LED is emerging as a definite candidate says research from Trend Force. 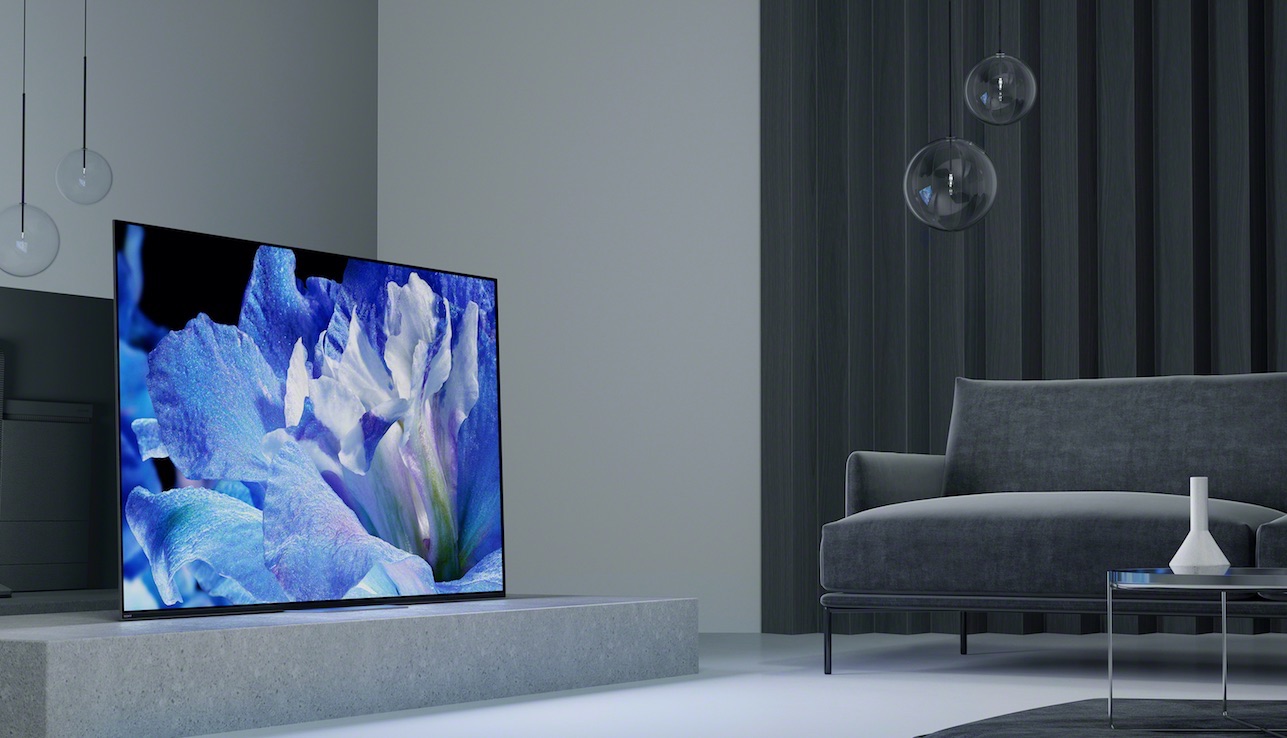 According to the New Display Technology Cost Analysis report, some manufacturers have focused on the development of Mini LED, whose architecture is similar to that of current LED backlight in LCD displays, and that it is all set to face direct competition from OLED in the sector of consumer electronics such as smartphones and TV, especially in the large-size TV arena in the short term.

Looking at were the opportunities lie, TrendForce noted that in TV market, OLED colour patterning technique is not mature yet, while the material utilisation rate of current evaporation process is only 20 to 30%. It added that if evaporation is used to make full-colour TV, the problems will likely be low yield rate and material utilisation rate. Therefore, WOLED is the main technique used currently, which consists of yellow/green and blue light-emitting units to emit white light, then colour filters are used to present full colour. Even though this architecture still has advantages in contrast and thickness, however, TrendForce believes that Mini LED with QD film backlight may achieve the same level of colour saturation as WOLED does.

Given power consumption is not a priority issue for television, and the cost of Mini LED is actually similar with that of OLED, this says the report is where Mini LED does have an opportunity in the market. Samsung Electronics and LGE have already demonstrated related products or announced that they plan to launch large-size Mini LED TVs and commercial display.
Tweet