Televisa revamps VOD with las estrellas platform | VOD | News | Rapid TV News
By continuing to use this site you consent to the use of cookies on your device as described in our privacy policy unless you have disabled them. You can change your cookie settings at any time but parts of our site will not function correctly without them. [Close] 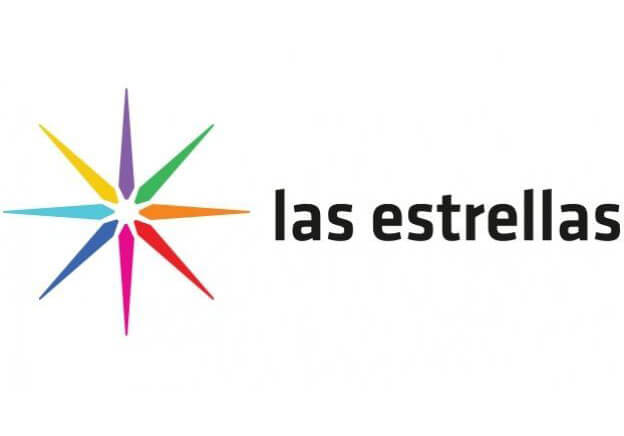 According to the company, the platform has been updated with new streaming technology which has improved usability by 135%, reducing loading times for both web content and videos.

“After the website’s revamping, the number of pages watched per user has doubled, VOD consumption has grown by 50% and time spent per user in the platform has increased by 20%,” the company pointed out.

Through the new site , users can watch live and 24/7 the linear programming of las estrellas as well as re-watching the content on-demand, which is uploaded right after the live show. However, the catch-up shows are deleted five days after.

Aiming to increase the transmedia impact of its original content, la estrellas features exclusive online pieces related to Televisa’s popular series, including alternative endings for some episodes, behind the cameras content and interviews with the cast.
Tweet