Econet hails broadcast licence in Zimbabwe | Broadcast | News | Rapid TV News
By continuing to use this site you consent to the use of cookies on your device as described in our privacy policy unless you have disabled them. You can change your cookie settings at any time but parts of our site will not function correctly without them. [Close]

Econet Media has received Zimbabwe government permission to broadcast television and video content in its home nation via its Kwesé TV division. 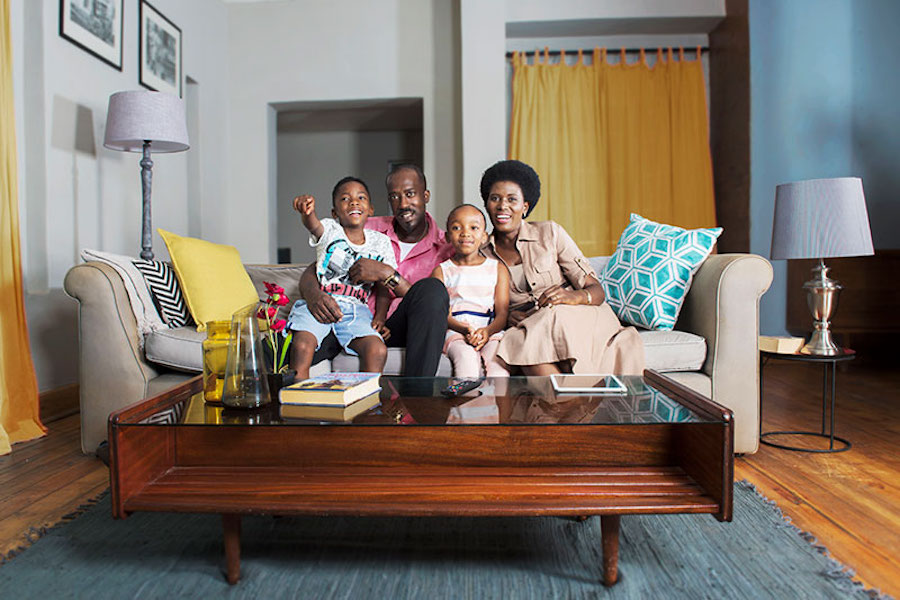 The telco and media group has faced legal battles in Zimbabwe’s courts over the legality of the service, which it had initially launched in the country in 2016, under a license held by local satellite company and former partner Dr Dish. After the souring of relations between the two companies, Econet subsequently applied for its own license.

As well as operating a direct-to-home platform, Econet Media is rolling out over the top (OTT) TV and on-demand services, to 18 Sub Saharan African countries, either via set top box or as a mobile app.