OSN lays on Arabic stars for Ramadan fare | Programming | News | Rapid TV News
By continuing to use this site you consent to the use of cookies on your device as described in our privacy policy unless you have disabled them. You can change your cookie settings at any time but parts of our site will not function correctly without them. [Close]

Dubai-based pay-TV operator OSN is lining up more than 25 series with some of the biggest names in Arabic entertainment for its Ramadan schedule. 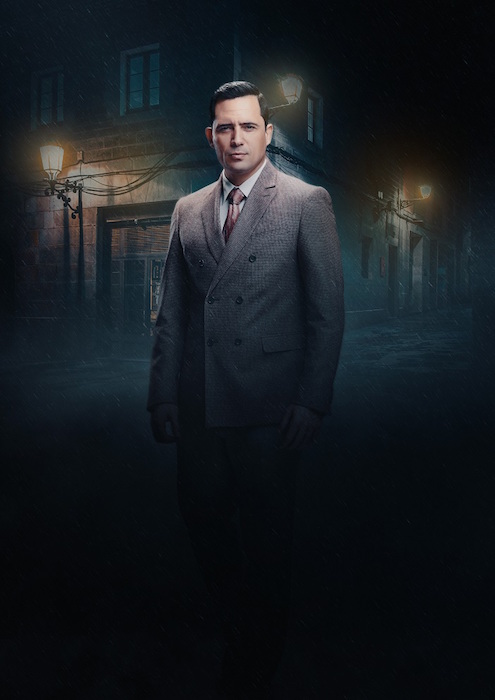 Dhaffer L’Abidine returns to TV with his new Ramadan show Layali Awjini (pictured), about a princess who falls in love while attempting to clear her name after being accused of murdering her husband. Egyptian actor Ahmed Ezz appears in the thriller Abu Omar Al Masri, about a lawyer seeking to address the problems of society.

Other Ramadan programming for OSN subscribers across the Middle East and North Africa (MENA) include cooking show Sahtein Ma’ Pelin with actress Pelin Karahan (Harim Al Sultan), and the comedy series Misunderstand, and Azmi and Ashgan.

“In a month underpinned by family and community, OSN gives viewers complete control of their viewing experience via its anytime, anywhere viewing option OSN Play and a dedicated Ramadan Ma Fatak folder available to watch On Demand including shows from ART and Alfa channels,” OSN said in a statement.

OSN Movies HD will also present a family movie every day including Ice Age, The Smurfs, Avatar and Teenage Mutant Ninja Turtles.*OSN will also host a Disney’s Heroes and Villains pop up channel from 10 May to 9 June.

The Islamic holy month of Ramadan is expected to begin this year on 17 May.