Movistar Play booms in Chile | OTT | News | Rapid TV News
By continuing to use this site you consent to the use of cookies on your device as described in our privacy policy unless you have disabled them. You can change your cookie settings at any time but parts of our site will not function correctly without them. [Close]

Original, exclusive content seems to be working for Movistar Chile, whose over-the-top (OTT) service Movistar Play has seen a 45% increase in subscribers over the last year. 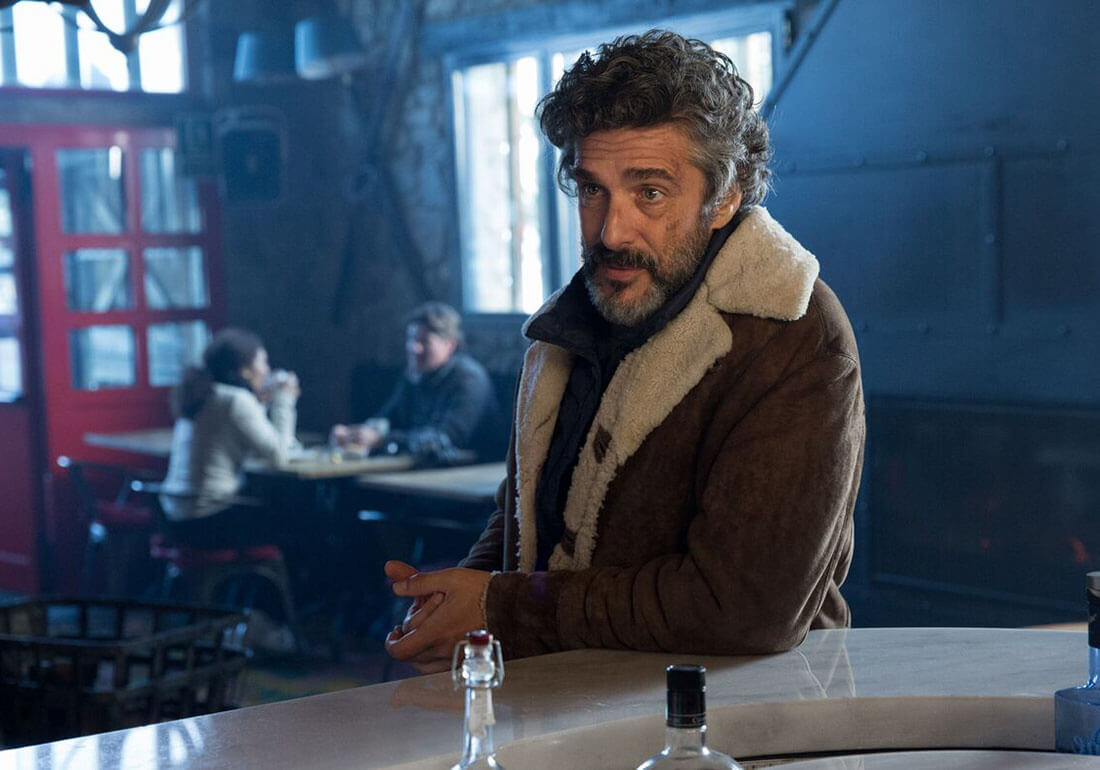 Chile is growing into Telefónica’s video playground in Latin America. After last week announcing that its recently-released Movistar Series network had become one of the most-watched in the platform, the telco has now revealed that TV series and movies consumption has rocketed by 80% in Movistar Play.

The platform has built a catalogue in Chile of over 10,000 titles, including Telefonica’s entire in-house catalogue. It also offers 71 linear pay-TV signals via streaming.

“We’re going through a great period for the content industry, with new platforms that are dynamising the sector,” said Hernán Cameo, CMO, Movistar Chile. “Following this trend, we launched Movistar Series, which is bringing original content to 13 Latin American countries in 2018. Our goal remains unchanged: becoming the main hub of Spanish-language original content.”

Through both Movistar Series and Movistar Play, Telefónica is extending its content strategy, which kicked off in Spain, across LATAM. So far, it has released the in-house productions La Peste, La Zona and Félix, which has just premiered in selected territories.