hayu to launch in Canada | OTT | News | Rapid TV News
By continuing to use this site you consent to the use of cookies on your device as described in our privacy policy unless you have disabled them. You can change your cookie settings at any time but parts of our site will not function correctly without them. [Close]

hayu to launch in Canada 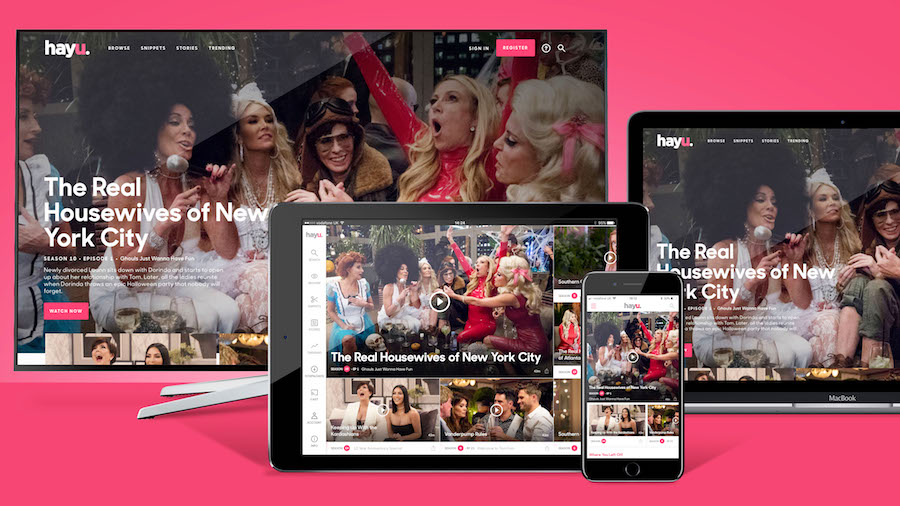 This strategic territory expansion for the all-reality service will extend the number of hayu subscriber markets to eight countries; hayu has been available in the UK, Ireland and Australia since March 2016 and in Norway, Sweden, Finland and Denmark since November 2017.

*** Hayu ***  features top reality content, the majority of which debuts on the service the same day as it premieres in the US. Series include Keeping Up with the Kardashians and spin-offs, along with The Real Housewives and Million Dollar Listing franchises, among others.

The curated service also offers users the ability to download their favourite reality shows to view on the go without access to the internet.

“Given that reality content is hugely popular in Canada, we are pleased to be readying hayu – an SVOD product with a proven track record – specifically curating the service for Canadian fans of the genre,” said Hendrik McDermott, SVP, Branded On-Demand, NBCUniversal. “We look forward to introducing hayu to a whole new community and to establishing the kinds of innovative partnerships we’ve set up in other markets.”
Tweet