RTVE workers strengthen fight against censorship | Ratings/Measurement | News | Rapid TV News
By continuing to use this site you consent to the use of cookies on your device as described in our privacy policy unless you have disabled them. You can change your cookie settings at any time but parts of our site will not function correctly without them. [Close]

One by one, many workers of Spain’s public broadcaster have been revealing censoring and manipulation episodes over the last days. 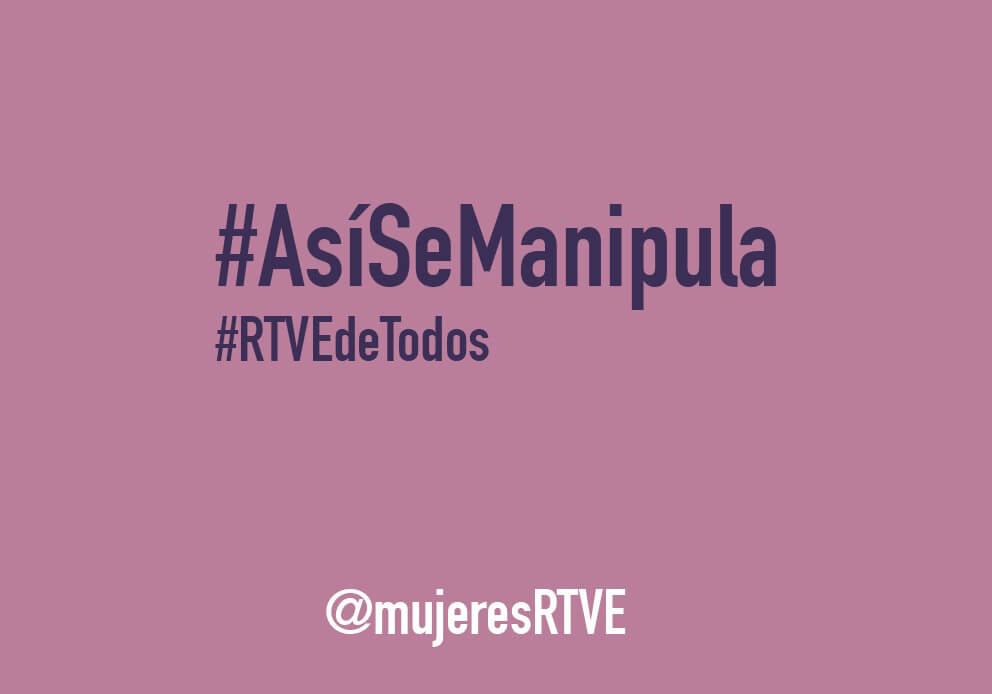 Under the campaign hashtag #AsiSeManipula, both through Twitter and Instagram, several workers associations led by the group of female journalists Mujeres RTVE have been strengthening its fight against censorship inside the public broadcasters.

Although it’s not the first time this kind of accusations are made public, the defence of freedom of speech and the press has gained ground since Catalonia's independence referendum was held on 1 October, when Spain’s Government was accused of using the public broadcaster under its own political interest.

“If you have seen it, if you have noticed the lack of impartiality or that important information is omitted, if you’re aware of the manipulation through public media, we invite you [...] to participate and reveal examples of censorship across your social media under the hashtag #AsiSeManipula,” stated the association Mujeres RTVE.

So far, the situations published by RTVE’s own workers include how news about corruption in the conservative, Government party are broadcast in 20-seconds pieces, while the stories about other parties are given too much importance. There are also many examples of uncomfortable pictures being deleted or the control of the language, using euphemisms to describe unfavourable political situations.

“What we’re revealing today it’s just the same we have been reporting over the past years,” pointed out Alejandra Martínez, member of the news board of the public radio RNE.

Alejandro Caballero, president of the news board of the public broadcaster, said to the newspaper El Pais that every year over 200 cases of bad journalistic practices in RTVE are reported and analysed.