Thailand nets World Cup TV rights, Singapore offers ‘à la carte’ matches | Deals | News | Rapid TV News
By continuing to use this site you consent to the use of cookies on your device as described in our privacy policy unless you have disabled them. You can change your cookie settings at any time but parts of our site will not function correctly without them. [Close]

Thailand has secured the rights to air World Cup football from Russia this summer, as part of a reported 1.4 billion baht deal. 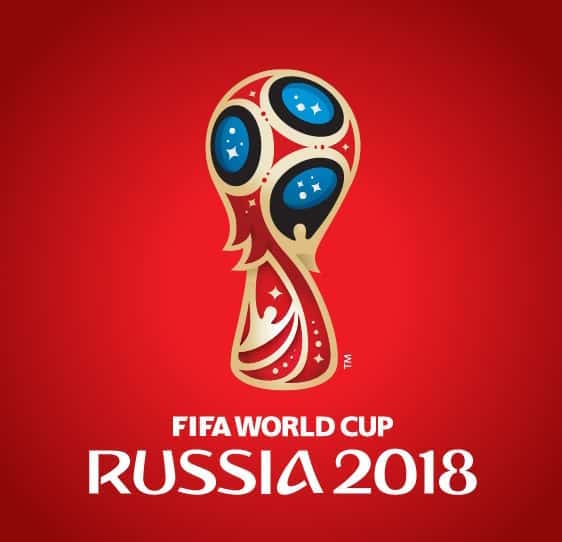 The country's National Broadcasting and Telecommunication Commission (NBTC) have insisted that major sporting spectacles such as the World Cup and the Olympics must be aired on free-to-air TV as well as pay-TV channels.

“Football unites people and nothing proves this more than the FIFA World Cup which turns even casual onlookers into diehard super fans overnight,” said Tan Tong Hai, CEO of StarHub. “With match day one quickly approaching, we are happy to put public interest first and take to the field together with Singtel and Mediacorp to enable all of Singapore to enjoy the beautiful game.”