Facebook to shift investment to video interactivity | Social TV | News | Rapid TV News
By continuing to use this site you consent to the use of cookies on your device as described in our privacy policy unless you have disabled them. You can change your cookie settings at any time but parts of our site will not function correctly without them. [Close]

As it basks in billions generated in its last financial quarter, social media giant Facebook plans to focus on video interactivity. 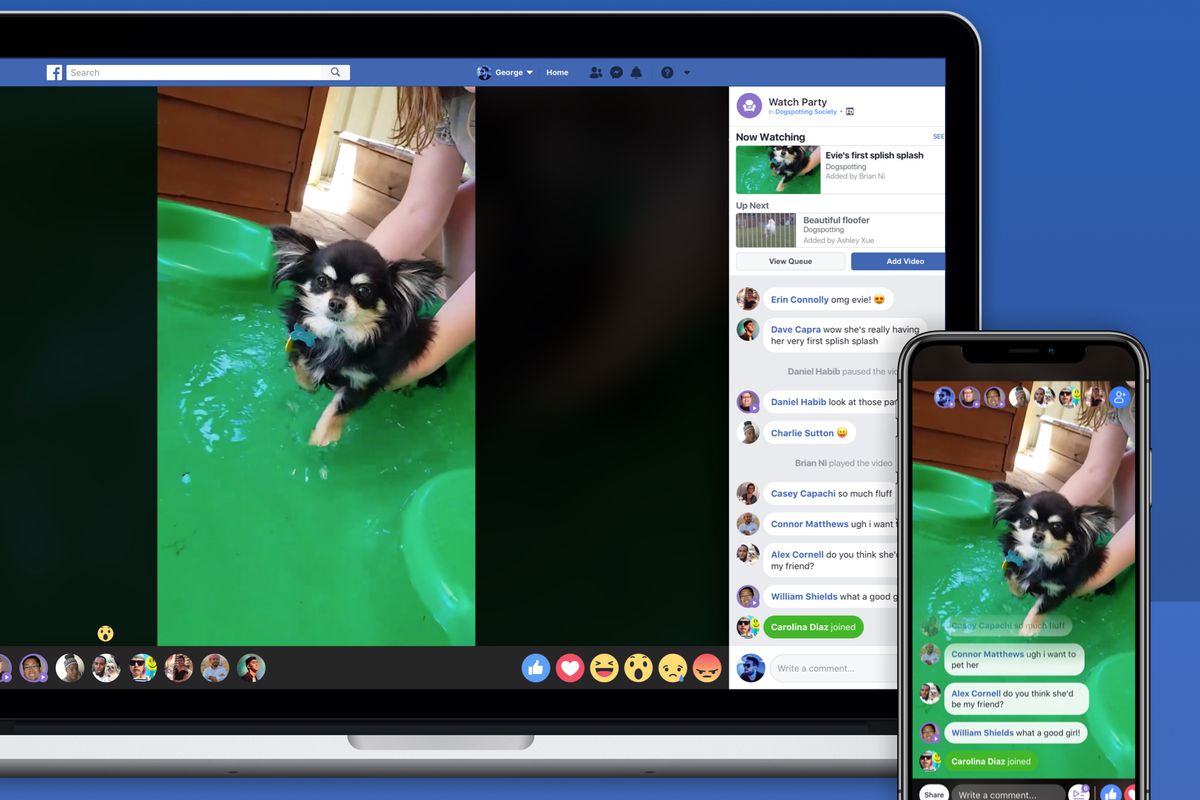 "We're trying to make a different experience than what you might be able to get on YouTube or any of these other services by making it more about connecting with people in different ways," said Facebook CEO Mark Zuckerberg, on the company's earnings call. "This quarter we've continued shifting from passive consumption to encouraging meaningful interactions. It's still early, but we're starting to see some signs that this is working."

As for future investment in the effort, CFO David Wehner said, "It's clearly going to be more weighted towards the rest of the year."

The social network is planning more features like Watch Party, which is designed to let groups of people watch content "together" and interact with it. Watch Party was recently added to Facebook Watch, the platform's video destination.

"Some types of sharing are increasing, even as passive consumption of video is down," Zuckerberg said. "At the same time, we're rolling out more interactive video features like Watch Party that lets you watch videos with your friends. This is something we can uniquely do, and the feedback on it so far is great."
Tweet