Comcast formalises £22 billion bid for Sky | Major Businesses | Business | News | Rapid TV News
By continuing to use this site you consent to the use of cookies on your device as described in our privacy policy unless you have disabled them. You can change your cookie settings at any time but parts of our site will not function correctly without them. [Close]

The gloves are now off, and Comcast has officially jumped into the ring to slug it out with Rupert Murdoch's 21st Century Fox to own pay-TV giant Sky. 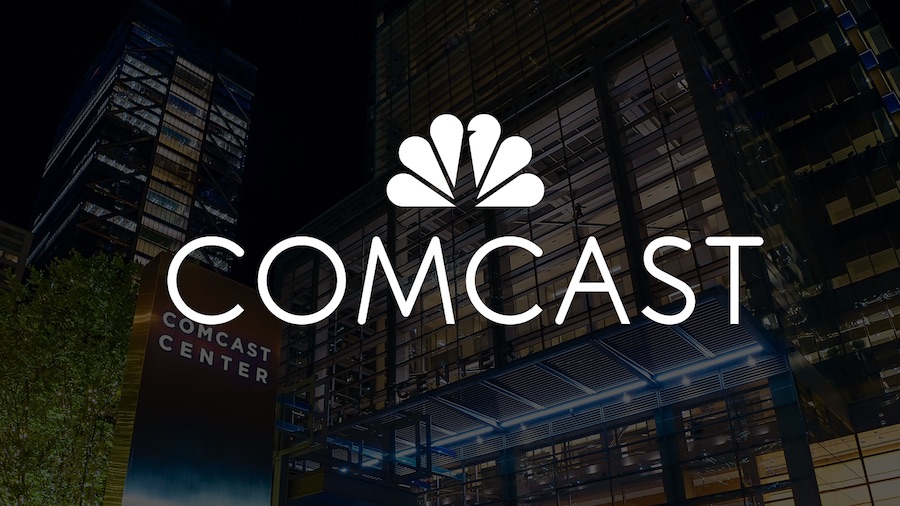 The US cable company first announced in a shock move on 27 February that it intended to derail Rupert Murdoch's long-standing aim of full control of the Sky pay-TV group with a cash proposal of £12.50 per Sky share, implying an equity value of $31 billion (£22 billion) for the fully diluted share capital of Sky.

Now Comcast has formally published a Rule 2.7 announcement under the City Code on UK Takeovers and Mergers announcing its pre-conditional cash offer for the entire issued and to be issued share capital of Sky.

Comcast has confirmed that under the terms of its acquisition, Sky shareholders will be entitled to receive £12.50 in cash for each Sky share. In addition, Sky shareholders shall be entitled to receive any final dividend in respect of Sky's financial year ended June 30, 2018, up to an amount of 21.8 pence per Sky share, which is declared and paid prior to the effective date of transaction. This, it says, represents a 16% premium to the existing 21st Century Fox offer.

Commenting on the bid, Comcast chairman and CEO Brian L Roberts, said: "We are delighted to be formalising our offer for Sky today. We have long believed Sky is an outstanding company and a great fit with Comcast. Sky has a strong business, excellent customer loyalty, and a valued brand. It is led by a terrific management team who we look forward to working with to build and grow this business ... Sky is a highly complementary business and will expand Comcast's international footprint in the UK and Continental Europe. Sky will be our platform for growth across Europe. The combined customer base of approximately 52 million will allow us to invest more in original and acquired programming and more in innovation as we strive to deliver a truly differentiated customer experience. We look forward to receiving the necessary regulatory approvals."

In making its acquisition proposal, and in light of the regulatory hurdles which have to date stymied the 21st Century Fox bid to date, Comcast said it would establish an editorial board for Sky News which would have the responsibility to ensure the editorial independence of Sky News for ten years. In order to get 21st Century Fox's bid over the line Disney announced only weeks ago that it would was making an offer to buy Sky News from Fox outright, thus potentially alleviating worries that the respected UK news channel may adopt a Fox News-style modus operandi post acquisition. Comcast also committed itself to maintaining annual expenditure in Sky News for ten years, at a level not less than incurred in Sky's 2017 financial year.