Argentinean OTT players to pay VAT | OTT | News | Rapid TV News
By continuing to use this site you consent to the use of cookies on your device as described in our privacy policy unless you have disabled them. You can change your cookie settings at any time but parts of our site will not function correctly without them. [Close]

Argentina’s Government has sanctioned a decree that will force over-the-top (OTT) players to pay VAT, but the price increase will hit the end user. 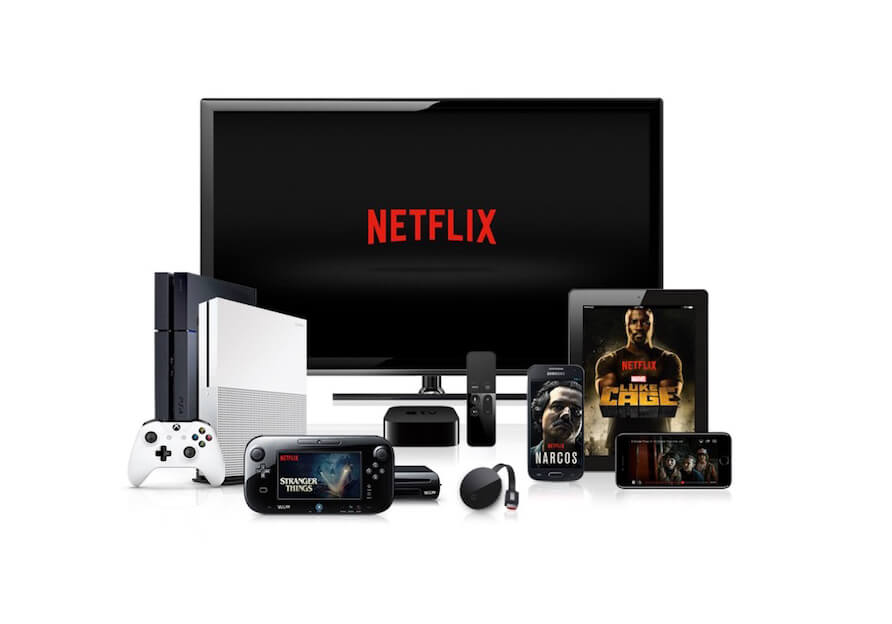 Through the Decreto 354 published in the Boletín Oficial de la República Argentina, the Government has officially stated that OTT platforms like Netflix and Spotify will now have to pay taxes. The regulation is effective immediately.

After nearly a year of debate, the Government has decided that the easiest legal way to secure the payment was to charge the end user.

As intermediary agents, credit card companies will directly hold the VAT amount and send it to the public coffers, while Argentina’s Administración Federal de Ingresos Públicos (AFIP) will manage the money.

As a result, the prices of the country’s most popular subscription video-on-demand (SVOD) platform, Netflix, will increase. The most basic package (HD, one screen) will cost $10.87 per month, while the most expansive one (4K, four screens) will cost $16.92.
Over the last year, several Latin American countries, such as Colombia, Costa Rica and Uruguay, have started taxing OTT players in an effort to make market conditions equal with other video providers, such as pay-TV players.
Tweet