Chile paves way for Movistar Series in LATAM | Ratings/Measurement | News | Rapid TV News
By continuing to use this site you consent to the use of cookies on your device as described in our privacy policy unless you have disabled them. You can change your cookie settings at any time but parts of our site will not function correctly without them. [Close]

Two months after its premiere in Chile, Movistar Series has become one of the most watched films and series networks among Movistar’s pay-TV homes. 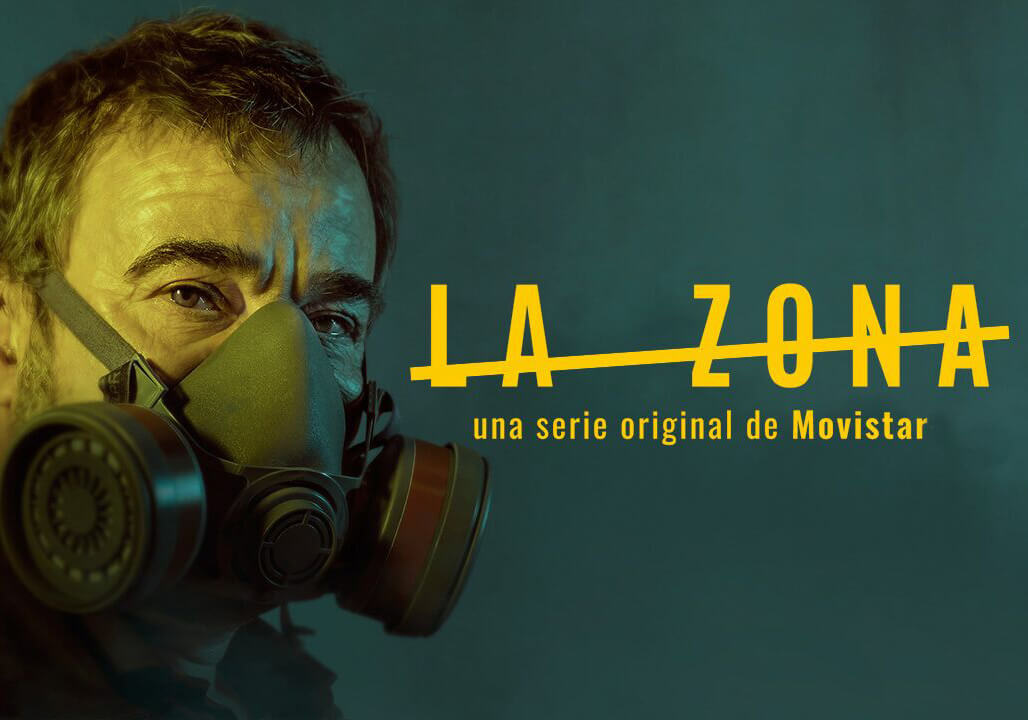 The telco, which is the second largest TV provider in Chile with a 20% market share, claims that Movistar Series has reached the top six film and series channels barely two months after its launch, overtaking well-established competitors like Fox, Cinecanal, Cinemax, Warner and TNT Series.

The figures pave the way for the network’s deployment in the rest of Latin America, where Movistar plans to take the signal later this year. For now, it’s only available in Chile, Colombia and Peru. Movistar Series is also delivered via streaming through the telco’s over-the-top (OTT) app.

“We intend to become the main hub for Spanish-language original content. We aim to make our entire content portfolio available in 13 countries throughout 2018, reaching every pay-TV client the group owns in Latin America and the 110 million of Movistar’s mobile subscribers in the region,” said Hernán Cameo, CMO, Movistar Chile.