LaLiga hikes TV rights price by 30% | Broadcast | News | Rapid TV News
By continuing to use this site you consent to the use of cookies on your device as described in our privacy policy unless you have disabled them. You can change your cookie settings at any time but parts of our site will not function correctly without them. [Close]

Javier Tebas, president of LaLiga, has confirmed it has increased the price for TV rights to the 2019-2022 seasons by 30%. 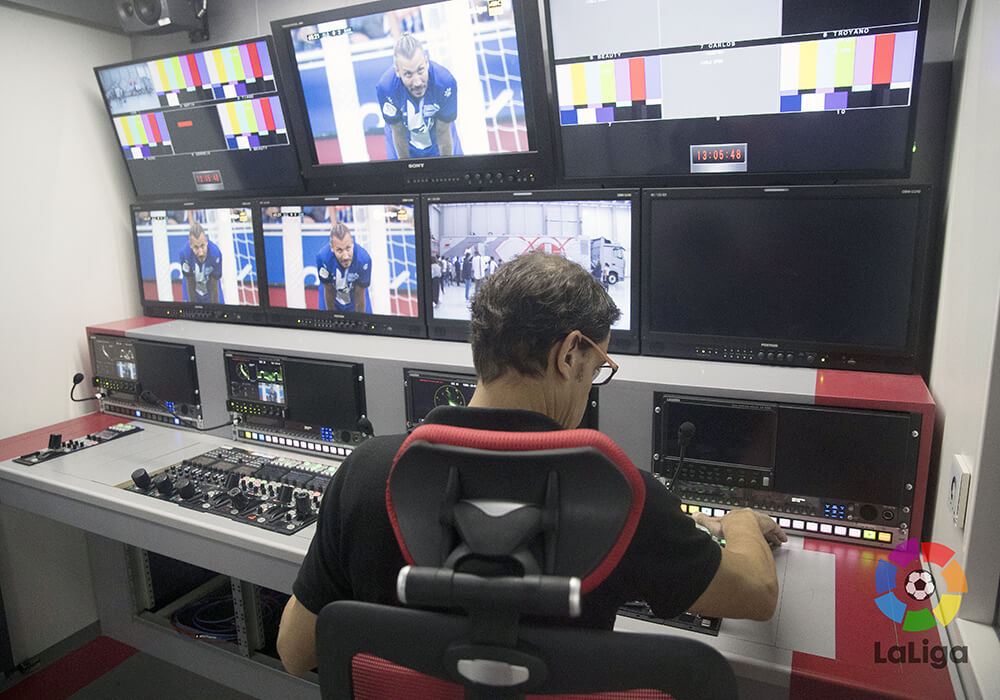 According to Tebas, speaking at an event hosted by La Vanguardia in Barcelona, the football competition intends to charge €1.3 billion per season starting next year, around 30% more than Telefónica paid for the broadcasting rights in 2016.

The negotiations with pay-TV players and broadcasters are still ongoing, but potential buyers have already stated that the price is too high.

“If we don’t reach the expected amount, we won’t award the TV rights to any broadcaster,” stated Tebas, who also confirmed that LaLiga is working on its own over-the-top (OTT) platform to be launched in the near future.

Jaume Roures, president of Mediapro, long-term broadcasting partner of LaLiga, participated in the event as well. Without going into detail, the executive announced that an agreement had been reached to make a LaLiga virtual reality feed commercially available starting next season.