Thali on the menu as Travelxp unveils new content | Programming | News | Rapid TV News
By continuing to use this site you consent to the use of cookies on your device as described in our privacy policy unless you have disabled them. You can change your cookie settings at any time but parts of our site will not function correctly without them. [Close]

Thali on the menu as Travelxp unveils new content

Travel channel Travelxp is launching two new TV shows, one focusing on the diversity of Thali dishes across India and the other an exploration of Uzbekistan's great cities. 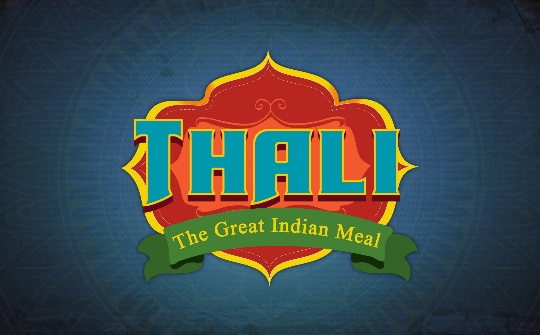 The shows will be aired from 22 April, in three Indian and seven global languages, to more than 75 million homes.

"I am delighted to announce the launch of a unique new show, Thali - The Great Indian Meal, celebrating different, unusual but locally very popular culinary treats from all over India. We have also added three beautiful destinations from Uzbekistan to our globally popular series City Breaks. These shows have been created in the best Travelxp traditions of world class mainstream travel content shot in exquisite 4k and HD with multicultural hosts for immersive engagement," said Nisha Chothani, director, Travelxp.

Presented by celebrity Travelxp anchor Rohan Patoley, Thail - The Great Indian Meal is a weekly series comprising 30-minute episodes, broadcast in English, Hindi, Tamil and Bangla. Ranging from street food to lost recipes and fine dining, the show will celebrate both India and its culinary traditions.

The latest of Travelxp's City Breaks, also starting on 22 April, will see host Alex Outhwaite visit the Uzbek cities of Samarkand, Bukhara and Tashkent. Shot in 4K, the programme will explore both the modern and historical sites of the elegant Silk Route cities, which boast monuments dating back to Genghis Khan and Amir Timur.