iQIYI joins Alliance for Open Media | Infrastructure | News | Rapid TV News
By continuing to use this site you consent to the use of cookies on your device as described in our privacy policy unless you have disabled them. You can change your cookie settings at any time but parts of our site will not function correctly without them. [Close]

Digital video platform iQIYI has become the first member of the Alliance for Open Media (AOMedia) to come from China. 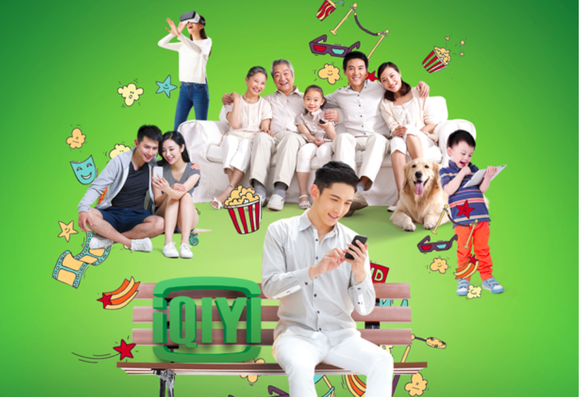 A Baidu subsidiary, iQIYI is involved in both online video creation and delivery. With this move, it says it will be able to contribute expertise to the industry body, while strengthening its own position as a technical innovator in China's video streaming sector.

Launched in 2015, AOMedia aims to define and develop media technologies that recognise a need for an open standard for video compression and web delivery. As a promoter member, iQIYI will collaborate with other members to augment and promote open source and royalty-free video technologies, including AOMedia Video Codec 1.0 (AV1) specification. It counts as founding members: Amazon, Apple, Arm, Cisco, Facebook, Google, IBM, Intel, Microsoft, Mozilla, Netflix and NVIDIA.

"iQIYI is leading the Chinese entertainment industry by committing itself to smart technologies and their application in content production, innovation in marketing and business model development," said Yu Gong, founder and CEO, iQIYI. "We are delighted to join AOMedia and look forward to engaging with other innovative companies to help promote fast ultra high-quality video technology.

Gabe Frost, executive director, AOMedia, added: "We're pleased to welcome iQIYI to the Alliance for Open Media, reflecting the importance of video and entertainment service providers' engagement to achieve broad industry adoption. We look forward to iQIYI's contributions to our initiatives and are excited at the prospect of introducing AV1 to hundreds of millions of iQIYI's customers in China."

At the end of March, iQIYI launched a US initial public offering (IPO) raising US$2.3 billion and becoming the first Chinese streaming service to go public.