QYOU wows WPT with esports format | Deals | News | Rapid TV News
By continuing to use this site you consent to the use of cookies on your device as described in our privacy policy unless you have disabled them. You can change your cookie settings at any time but parts of our site will not function correctly without them. [Close]

As part of its global push into the esports market, the distribution arm of the World Poker Tour, WPT Distribution USA (WPT), is to distribute QYOU Media 's Heads Up Daily (HUD) dedicated esports programme. 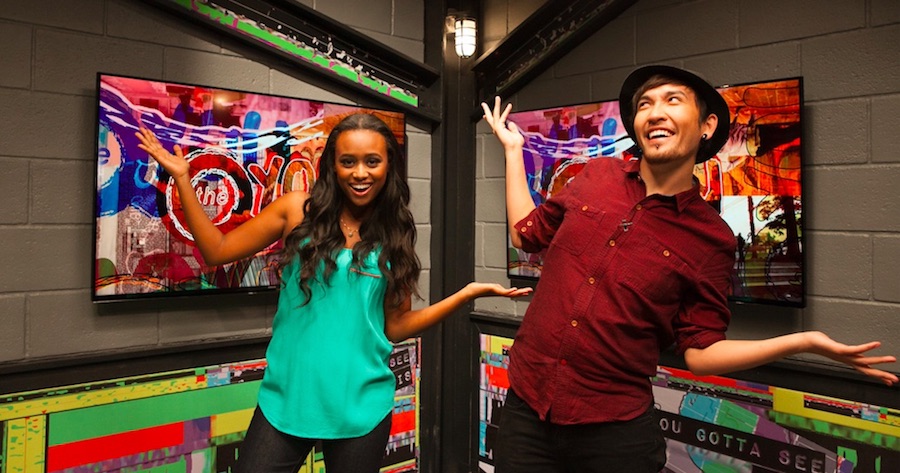 WPT's partnership with QYOU is part of parent company Ourgame's wider global expansion which includes building esports arenas via another subsidiary, Allied Esports. Quoting data from analyst firm Superdata, the companies say that the esports industry will be worth more than $2 billion by 2020, particularly popular among millennial and generation-Z audiences, with under-35s making up 73% of all global esports fans.

QYOU's WPT agreement follows an earlier licensing partnership with Super Channel's GINX Esports TV Canada. Launched in 2018, HUD is claimed to be the destination for all things relating to esports and video game culture. Each episode of HUD includes guests such as esports professionals, game developers and streamers on YouTube and Twitch. They discuss tournament recaps, esports top plays, and all the hot topics in the world of gaming.

"Esports has made a tremendous transformation from armchair activity to serious competitive discipline," said Johnny McMahon, VP of WPT Studios & Distribution. "It's a hugely exciting genre with a long-term future, which is why WPT Distribution is focusing on it as its next major format. QYOU is a great partner to help us on this quest. Curating, customising, and packaging short-form video content for millennial audiences is deeply embedded in their DNA and they have significant expertise in the esports space. We're excited to add Heads Up Daily to our programming slate as we make serious strides towards our goal of growing another major global TV franchise."

Added QYOU Media CEO and co-founder Curt Marvis: "As one of the most successful brands in televised gaming and entertainment, WPT Distribution is a fantastic licensing partner for us. The fact that their move into the esports space comes with the support of Ourgame and Allied Esports makes this deal a major development for the genre and places WPT Distribution in a perfect position to build a successful global brand with Heads Up Daily. We launched HUD earlier this year because esports is generating a high level of engagement from millennial and generation-Z audiences, and that keen interest is growing fast. We're thrilled to be working with WPT Distribution and look forward to seeing Heads Up Daily become a flagship show for their new global esports franchise."