MTV teams with Riot Games for ASEAN esports, music festival | Programming | News | Rapid TV News
By continuing to use this site you consent to the use of cookies on your device as described in our privacy policy unless you have disabled them. You can change your cookie settings at any time but parts of our site will not function correctly without them. [Close] 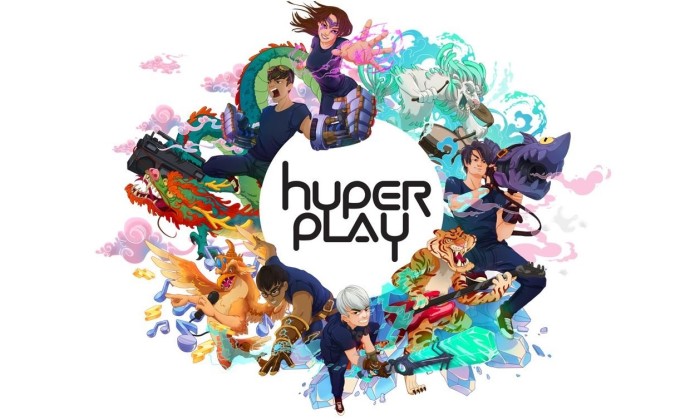 The two-day event, presented by the Singapore Ministry of Culture, Community and Youth (MCCY) and the National Youth Council (NYC) of Singapore, will be streamed live and broadcast across Asia in segments.

The esports tournament will coincide with MTV Spotlight, comprising four performances by yet-to-be announced international, regional and local musicians. These will be edited into a 60-minute MTV Spotlight special, which will air on 21 August on MTV in South East Asia.

“The opportunity to collaborate with Riot Games is timely as esports is growing at a rapid pace in Singapore and across Southeast Asia. There is a natural synergy between esports and music and with MTV’s expertise in creating compelling music and pop culture experiences, we are amplifying the discovery of a new entertainment experience in the region. With Hyperplay, we are looking to connect with new audiences in the esports genre through a bespoke music platform featuring a diverse range of talents, and the distribution of music and esports content to a much wider audience base,” said Paras Sharma, senior vice president of Southeast Asia, Viacom International Media Networks.

The first edition of Hyperplay will feature the first ever League of Legends ASEAN tournament with national teams from the ten ASEAN countries. They will clash in two days of League of Legends matches, with the victorious team becoming ASEAN champion.

“With Hyperplay, we hope to deliver a great event that gaming fans will enjoy, and that an even broader audience will see it as an opportunity to discover the richness of the gaming culture,” said Johnson Yeh, managing director of Riot Games for Greater China and South-East Asia.