AMC launches Blaze in Spain | Programming | News | Rapid TV News
By continuing to use this site you consent to the use of cookies on your device as described in our privacy policy unless you have disabled them. You can change your cookie settings at any time but parts of our site will not function correctly without them. [Close] 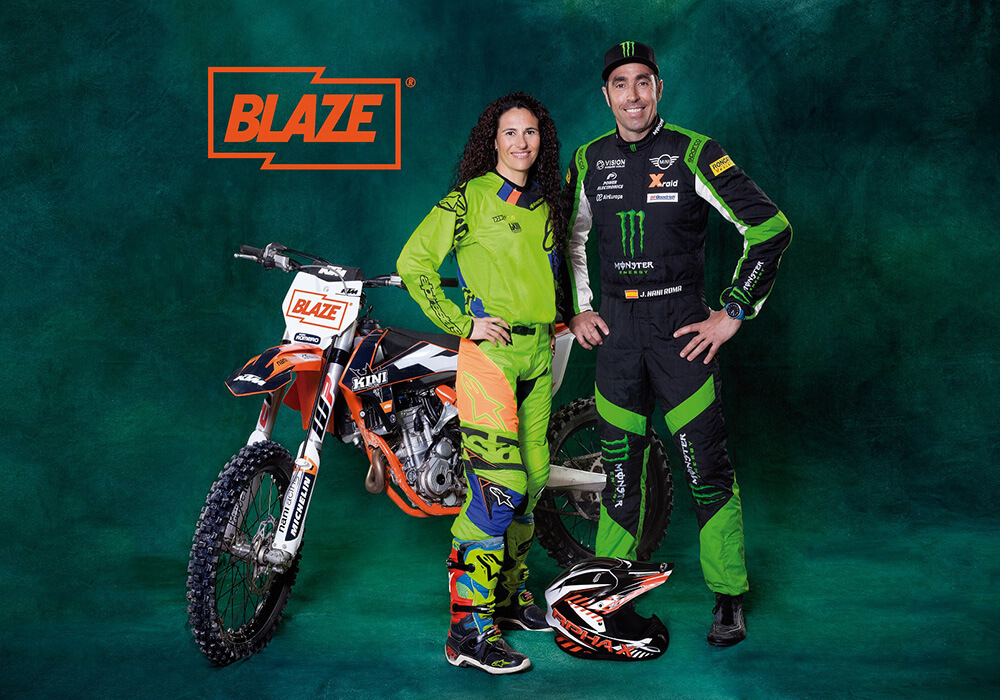 Starting on 18 April, Blaze will be added to the line-ups of Movistar+, Vodafone TV, R, Euskaltel and Telecable in place of A&E. However Orange TV, which wasn’t distributing A&E, won’t be delivering AMC Networks either.

The HD channel, which is produced by The History Channel though a joint venture between AMC Networks International Southern Europe and A+E Networks, has been available in the UK since 2016 and in Italy since 2017.

Mainly targeting an adult male audience, the pay-TV network presents the stories of everyday heroes through a comprehensive catalogue of factual shows and docu-realities.

“Launching Blaze in Spain strengthens our commitment to deliver the best non-fiction series and content. This TV channel targets the needs of a specific kind of audience and has the support of its previous success across Europe,” said Carolina Godayol, GM, The History Channel Iberia.