Global content owners go D2C in Western Europe | VOD | News | Rapid TV News
By continuing to use this site you consent to the use of cookies on your device as described in our privacy policy unless you have disabled them. You can change your cookie settings at any time but parts of our site will not function correctly without them. [Close]

Disney’s forays into direct-to-consumer offerings in the US are to be replicated in Western Europe as service providers respond to the rapid growth of subscription video-on-demand (SVOD), says research from Kagan. 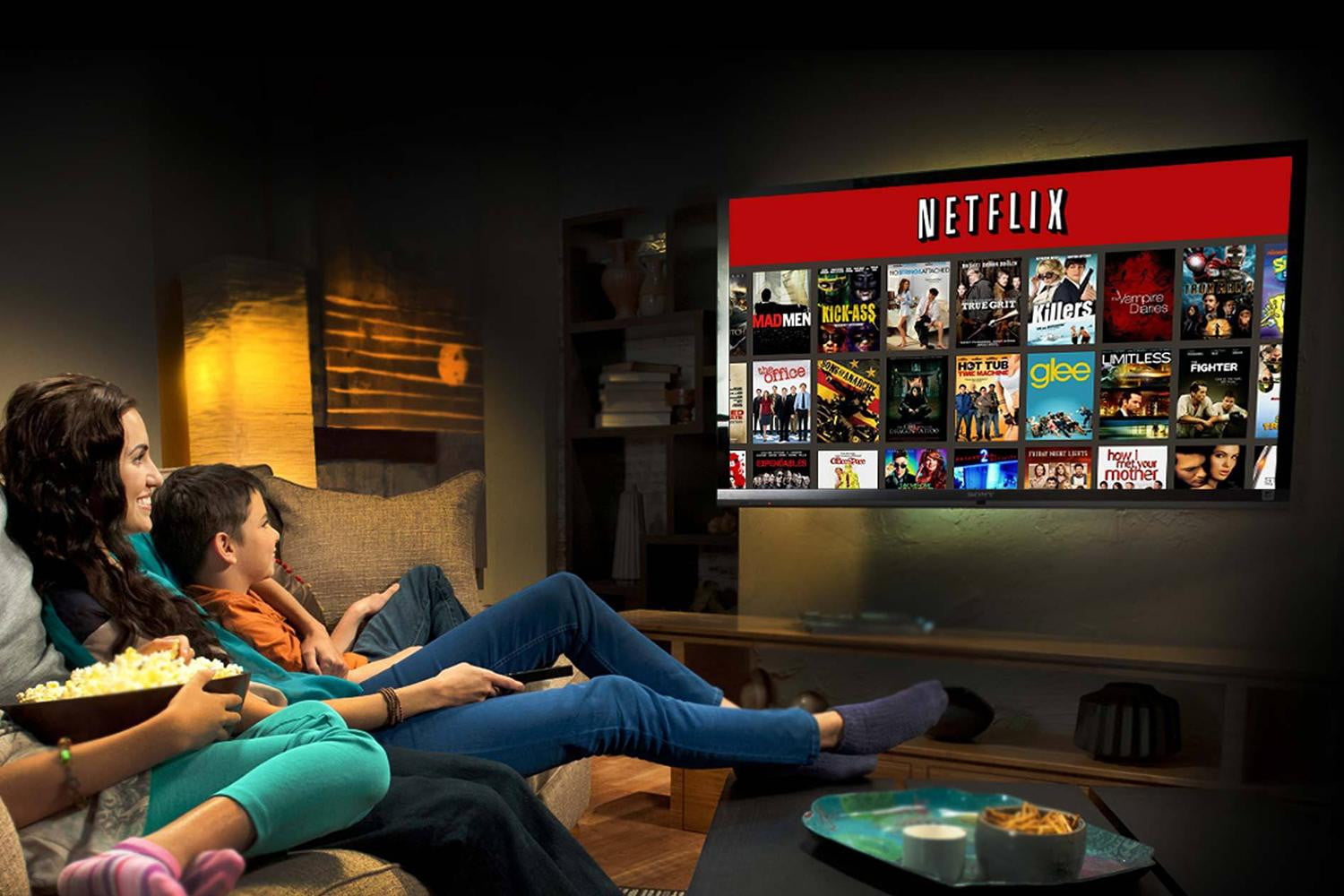 In its report, the TMT research arm of S&P Global Market Intelligence noted that the online video market in Western Europe continues to grow, with international media players continuously expanding in new territories. Yet it added that the likes of Netflix and Amazon Prime Video are facing robust competition from local and other internal media groups. Shudder, available in multiple countries in Western Europe, was noted as an example of an SVOD service that follows a niche approach to content by offering horror movies and TV series.

Netflix was found to be the leading VOD service in all countries bar Germany and Austria, where Amazon Prime Video is ranked first in terms of subscribers. With that said, in those two markets, Netflix is closing the gap each year. Kagan calculated that Austria's low over-the-top (OTT) adoption can be attributed to an underpenetrated fixed broadband and multichannel sector.

Kagan’s report found that in Germany, a preference for free-to-air TV coupled with a strong broadcasting sector has kept OTT adoption lower than in the UK and the Nordics. Kagan added that in Germany, competition among SVOD players has gained momentum and revenues from SVOD are set to grow from $593 million in 2017 to $970 million in 2022.
Tweet