90 million Brazilians DTT ready | Broadcast | News | Rapid TV News
By continuing to use this site you consent to the use of cookies on your device as described in our privacy policy unless you have disabled them. You can change your cookie settings at any time but parts of our site will not function correctly without them. [Close]

Well on the road to become a DTT-only country, Brazil has switched off analogue broadcasting for 90 million people. 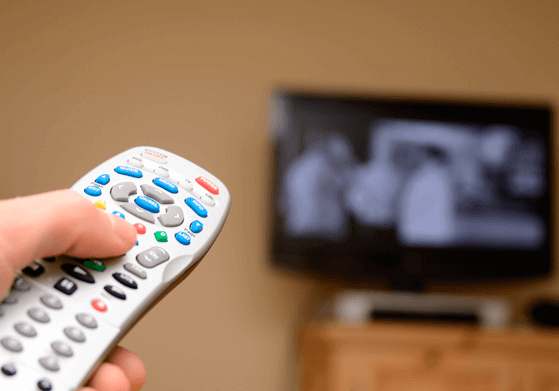 According to the Ministry of Science, Technology, Innovation and Communications, over 550 cities have completed the digital switchover, meaning that more than 90 million people have only a DTT free-to-air service at home.

“It’s something to celebrate. We have democratised broadcasting, specially benefiting the low-income communities, which have gained access to high quality FTA TV with no interference,” said the minister Gilberto Kassab.

During the first two weeks of April, over ten cities in Sao Luis and Sao Paulo will be switching off analogue TV, completing digitalisation for around three million more people.

The country is aiming to finalise the analogue switch-off in December 2018, so the switchover is expected to speed up in the coming months.

According to the latest Pesquisa Nacional por Amostra de Domicílios Contínua, 71.5% of Brazilian homes are ready for DTT, owning a set-top box or a digital TV set, but only 57.3% of them are actually getting the signal.