Sky Italia, Mediaset agree pay-TV content partnership | Pay-TV | News | Rapid TV News
By continuing to use this site you consent to the use of cookies on your device as described in our privacy policy unless you have disabled them. You can change your cookie settings at any time but parts of our site will not function correctly without them. [Close] 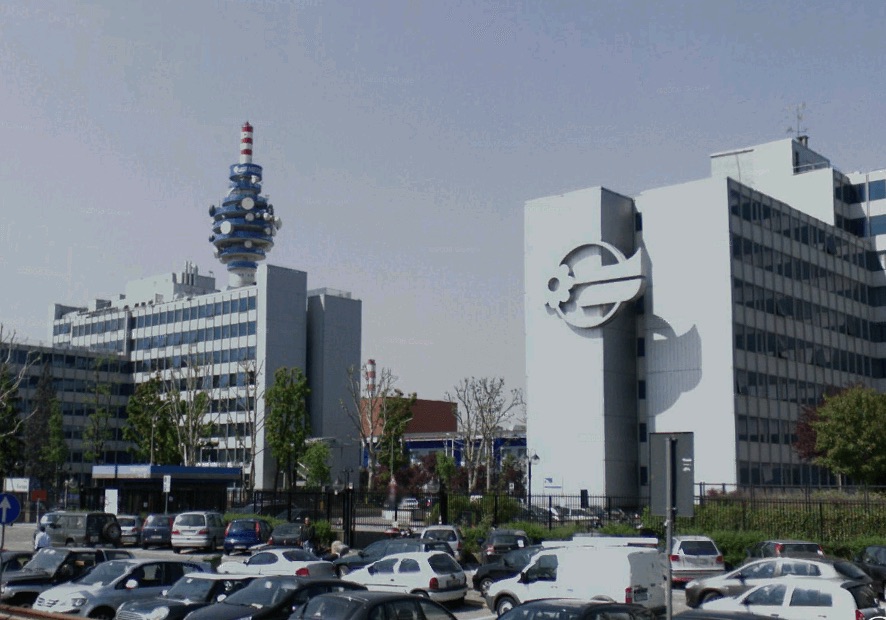 The first part of the deal will see five cinema and four TV series channels, currently only airing on Mediaset Premium’s platform, made available to Sky’s existing satellite customers at no additional cost. The package includes film premières and popular global TV shows, which more than 3.1 million Sky Italia families can download. It also gives Sky on-demand packages access to the latest films and TV shows from the likes of Warner, Universal and Medusa.

The new pay-TV DTT offer will begin on 1 June 2018, tapping into Mediaset’s transmission capacity. The specifically designed new content offering will bring together a selection of Sky and Fox’s channels along with Mediaset Premium’s cinema and TV series channels.

As part of a second commercial agreement covering the DTT platform content distribution, Sky Italia will rent bandwidth from the multiplexes managed by Mediaset-controlled company Ei Towers to deliver its pay-TV offer, specifically designed for DTT. The transmission capacity will allow Sky to create from 1 June 2018 its own pay-TV offer on DTT that will combine a selection of Sky and Fox channels with nine Mediaset channels which will also be available via satellite. It will also be possible to add a sports offer featuring a selection of Sky’s sporting events, also in high definition.

Commenting on the deal, Sky Italia CEO Andrea Zappia said: “The strategic agreement signed today by Sky and ** Mediaset www.mediaset.it/investor/home_en.shtml ** is full of good news for TV lovers ... It will almost be like having two pay-TV offers for the price of one. After the launch of Sky Q and the announcement of the partnership with Netflix, this agreement confirms Sky's resolve to offer Italian viewers the best possible television experience. The other good news is for non-Sky subs. Thanks to this new partnership we will offer greater freedom of choice to prospect customers willing to sign up for a pay-TV service, launching in June an offer specifically designed for DTT.”
Tweet