Google Home, Echo could be the key to T-commerce | Media Analysis | Business | News | Rapid TV News
By continuing to use this site you consent to the use of cookies on your device as described in our privacy policy unless you have disabled them. You can change your cookie settings at any time but parts of our site will not function correctly without them. [Close]

Google Home, Echo could be the key to T-commerce

TV could be the missing link to spur voice purchases using voice-controlled devices such as Amazon’s Echo and Google Home. 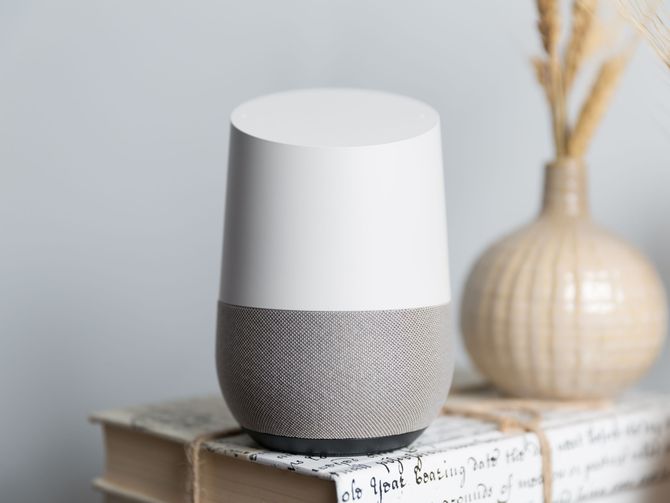 Although voice shopping through these devices has been negligible to date, a new study by Connekt suggests that consumers are strongly interested in using them to buy items that appear on the screen as they’re watching TV.

In Connekt’s study, 25% report owning a voice device – primarily Echo and Google Home – and, of those, 8% have purchased an item directly through it. However, the majority said they’re open to buying items they see in TV using their voice assistant – 73% would buy a product featured in a TV programme, and 74% would buy one featured in a commercial.

“To date, voice assistants have mainly been used for things like music and price checking, but TV could be the conduit to change all of that,” said Tripp Boyle, SVP for Connekt. “Our research suggests consumers are highly receptive to the idea of linking their voice devices to their TVs, and purchasing products they see on their screens with just a couple of sentences. The potential here is massive for brands and advertisers.”

Meanwhile, US consumers are becoming more comfortable with voice shopping, and also with the idea of being served up ads and opportunities to purchase directly through their smart TVs. In fact, Connekt’s survey showed 66% are open to receiving relevant interactive offers during a TV programme if it meant fewer commercials.

“Both t-commerce and voice commerce will be commonplace in the next couple of years, and their popularity will unlock new, disruptive opportunities for retailers to target and transact with consumers in their living rooms,” said Boyle.

Cooking shows and home improvement shows seem to have the biggest t-commerce potential. The survey found consumers are most willing to buy recipe ingredients that are featured on cooking TV shows, followed by products featured on home improvement shows. Apparel that appears during sporting events also ranked well, as did downloads for movies and shows that are nominated on awards shows. All age groups were less interested in products seen on reality shows.