Apple releases TV app in Mexico, Brazil | Mobile | News | Rapid TV News
By continuing to use this site you consent to the use of cookies on your device as described in our privacy policy unless you have disabled them. You can change your cookie settings at any time but parts of our site will not function correctly without them. [Close]

The launch of iOS 11.3 has seen the Apple TV app available in Brazil and Mexico, with Siri now supported on Apple TV 4K and 4th generation in Brazil. 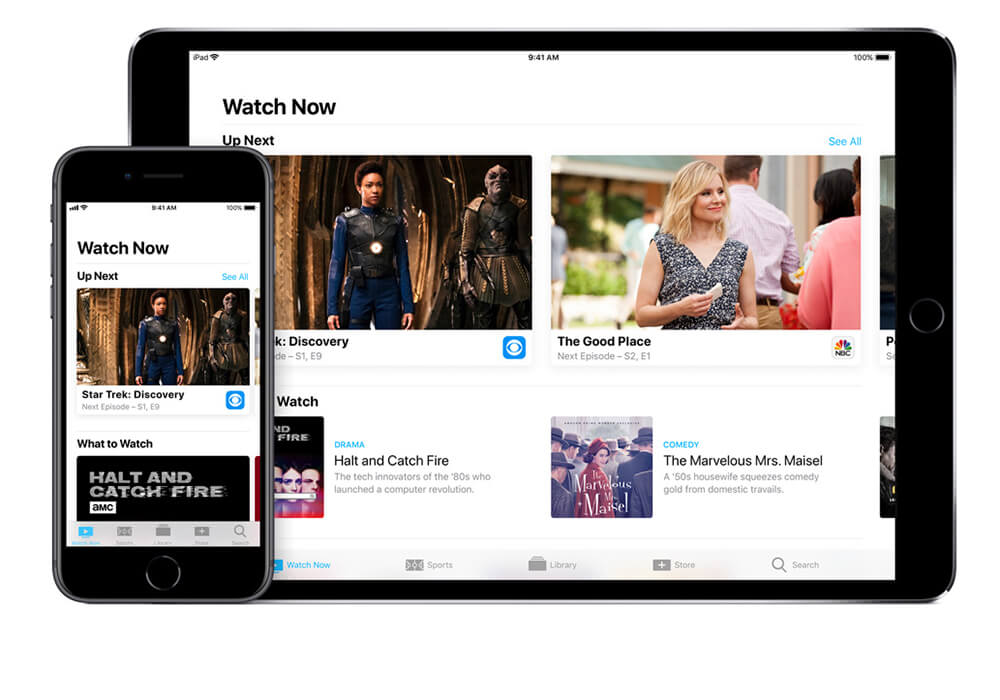 The unified app for iPhone, iPad and Apple TV users has been just released in Latin America’s two largest markets.

Both LATAM countries join Apple TV app users in the US, Australia, Canada, France, Germany, Norway, Sweden and the UK.

According to the company, Brazilian Apple TV owners will also gain voice control over their devices, making it possible for them to search for and access movies, shows, songs and apps through Siri.