Brazilian pay-TV subs fall under the 18MN-mark | Pay-TV | News | Rapid TV News
By continuing to use this site you consent to the use of cookies on your device as described in our privacy policy unless you have disabled them. You can change your cookie settings at any time but parts of our site will not function correctly without them. [Close]

2018 has brought no positive news for Brazil's pay-TV market, which continues to shed subscribers at an alarming pace. 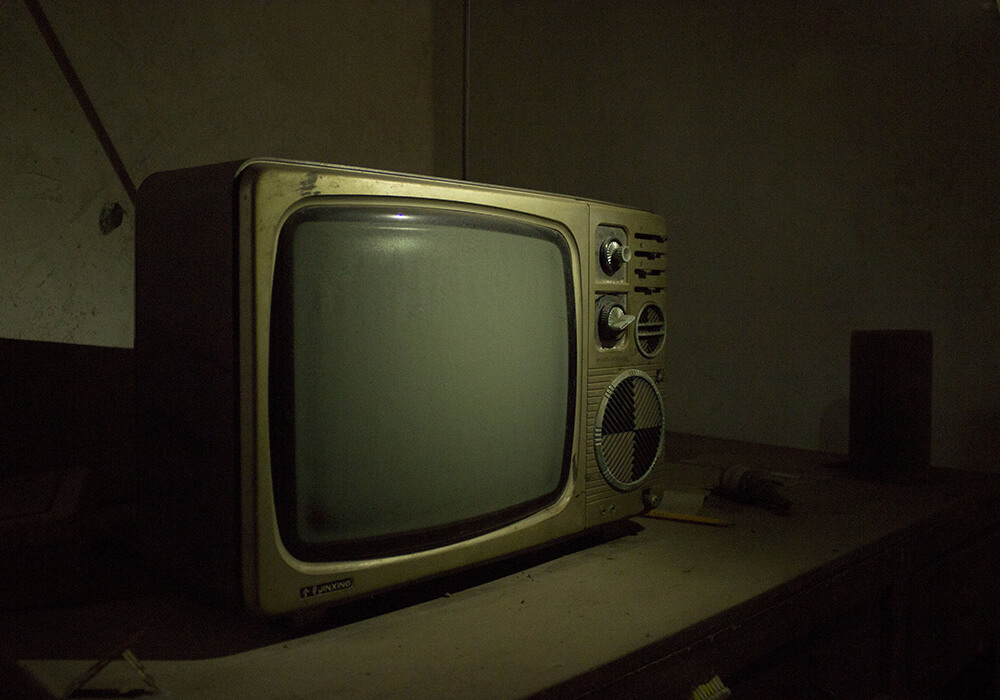 Following the figures published by the telecom authority Anatel, during January and February 2018, the market has fallen under the barrier of the 18 million subscribers, losing over 120,000 accesses just during February.

Looking to the 12-months picture, Brazil has lost nearly 800,000 pay-TV subs since February 2017, meaning a 4.09% drop. Totalling 17.86 million pay-TV households, the market has lost more than two million subscribers since its particular crisis started in 2015.

Among the leading players, Oi is the only one managing to buck the trend. Indeed with 1.52 million pay-TV homes, most of which subscribing to IPTV, Oi has actually managed to add nearly 190,000 customers over the last year.

AT&T's Sky registered a 1.33% drop during the first months of the year, but remained flat in the 12-months period, while Telefónica's Vivo decreased by 5.86% since February 2017 and América Móvil's Claro dropped more than 800,000 subscribers.

Despite the troubling figures, some analysts are actually forecasting a market recovery over the next few years, one which could drive Brazil to become Latin America's largest pay-TV market once again.