Iflix creates Studio2:15 content production arm | VOD | News | Rapid TV News
By continuing to use this site you consent to the use of cookies on your device as described in our privacy policy unless you have disabled them. You can change your cookie settings at any time but parts of our site will not function correctly without them. [Close]

Kuala Lumpur-based digital streaming platform iflix is venturing into production with the launch of a studio to create short-form video content. 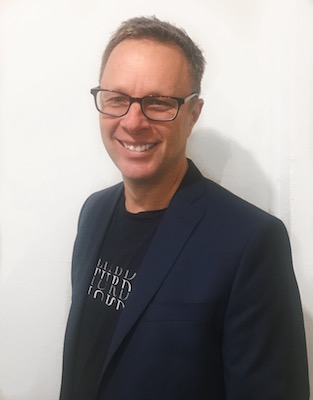 The studio has been tasked with creating 'engaging and experimental snackable and short-form content' for the subscription video-on-demand (SVOD) platform. It will commission and produce collaborative projects from international, regional and local creatives.

"The creation of Studio2:15 marks a monumental step as we expand our content offering to capitalise on the rapidly growing demand for highly engaging and viral short-form content. Mobile users represent the lion's share of Internet traffic in our markets, and when it comes to mobile users, short "snackable" content is king," said Sean Carey, chief content officer, iflix.

Craig Galvin said he was "thrilled" to join iflix and speareahd its new initiative. "Short-form content will play a significant role in iflix' mission to redefine entertainment and share global influences alongside local culture, through ground-breaking work that excites and entertains the next billion people.

"Studio2:15's vision is to lead the charge in redefining short-form across all iflix markets, providing our audience a compelling experience that keeps them wanting to come back for more," he added.

Galvin is the founder of one of Australia's leading digital agencies, The White Agency, (now whiteGREY), where he produced campaigns for several Fortune 500 companies, including Commonwealth Bank and Tourism Australia.
Tweet