Kazuki Kitamura to star in HBO Asia horror series | Programming | News | Rapid TV News
By continuing to use this site you consent to the use of cookies on your device as described in our privacy policy unless you have disabled them. You can change your cookie settings at any time but parts of our site will not function correctly without them. [Close] 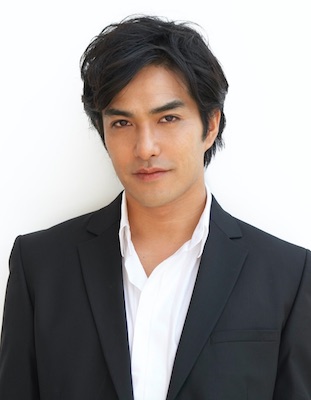 Principal photography has now begun on Folklore, which will be shot in Indonesia, Japan, Korea, Malaysia, Singapore and Thailand by different directors. Each episode will centre on a country's superstitions and myths, and be made in the local language (with English subtitles), in what HBO calls a modern take or update on the Asian horror genre.

The Japanese episode, directed by Takumi Saitoh (Blank 13, Ramen Teh) will feature Kazuki Kitamura (pictured) in the lead role. Well known internationally for his rolls in Hollywood's Godzilla: Final Wars, and both volumes of Kill Bill, Kitamura has also won the award for Best Supporting Actor at the Yokohama Film Festival for roles in the films Kyohansha, Minazuki and Kanzen-naru Shiiku.