Two-fifths of Mexican Roku users stream pirate content | OTT | News | Rapid TV News
By continuing to use this site you consent to the use of cookies on your device as described in our privacy policy unless you have disabled them. You can change your cookie settings at any time but parts of our site will not function correctly without them. [Close]

The Competitive Intelligence Unit (CIU) has revealed that 40% of Roku’s 1.1 million users in Mexico use it to watch pirate video content. 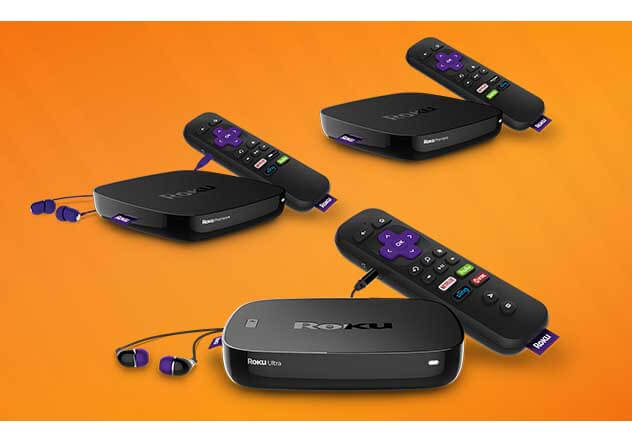 The figures follow the Federal Court of Mexico City’s decision to uphold the ban on Roku’s import, commercialisation and distribution throughout the country. The popular streaming device was banned in Mexico last summer.

“Roku subscribers watching illegal content are the equivalent to the subscribers of a small-size pay-TV operator,” said Gonzalo Rojón, from the CIU.

“It’s important that the digitalisation we are seeing in music, films and pictures moves forward while adhering to the copyright rules, so the industry is able to maintain high levels of innovation and competition,” added the analyst.

The import and distribution ban followed a complaint initially made by Televisa’s pay-TV operator Cablevisión, which said that the device was being used to stream illegal content. Roku said at the time that it was not the cause or source of piracy in Mexico, which was performed by third parties.

Since June 2017, Roku and its Mexican official distributor, Latamel Distribuidora, have fought to overturn the court’s decision.

Commenting on the issue,  Roku vice president of communications Tricia  Mifsud told Rapid TV News: "For over 10 months, a ban issued by a local court in Mexico City has been blocking the sale of Roku devices. This ban harms consumers, content providers and retailers, as well as stifles innovation in the TV sector. We will vigorously pursue further legal actions with the aim of restoring sales of Roku devices in Mexico in order to give consumers the easy, affordable and innovative services they deserve.

"Those behind the ban claim that Roku devices enable piracy. To the contrary, Roku does not permit its platform to be used for piracy and takes consistent action against piracy through its software and tools in addition to partnering with other stakeholders in the entertainment industry. Roku has invested significant resources and will continue to do so specifically to combat piracy in Mexico."
Tweet