Viacom, Mediapro extend LATAM partnership | Deals | News | Rapid TV News
By continuing to use this site you consent to the use of cookies on your device as described in our privacy policy unless you have disabled them. You can change your cookie settings at any time but parts of our site will not function correctly without them. [Close]

Viacom-owned Telefe and Mediapro have signed a co-production agreement in Argentina, extending the Latin American alliance between the media giant and the Spanish broadcaster. 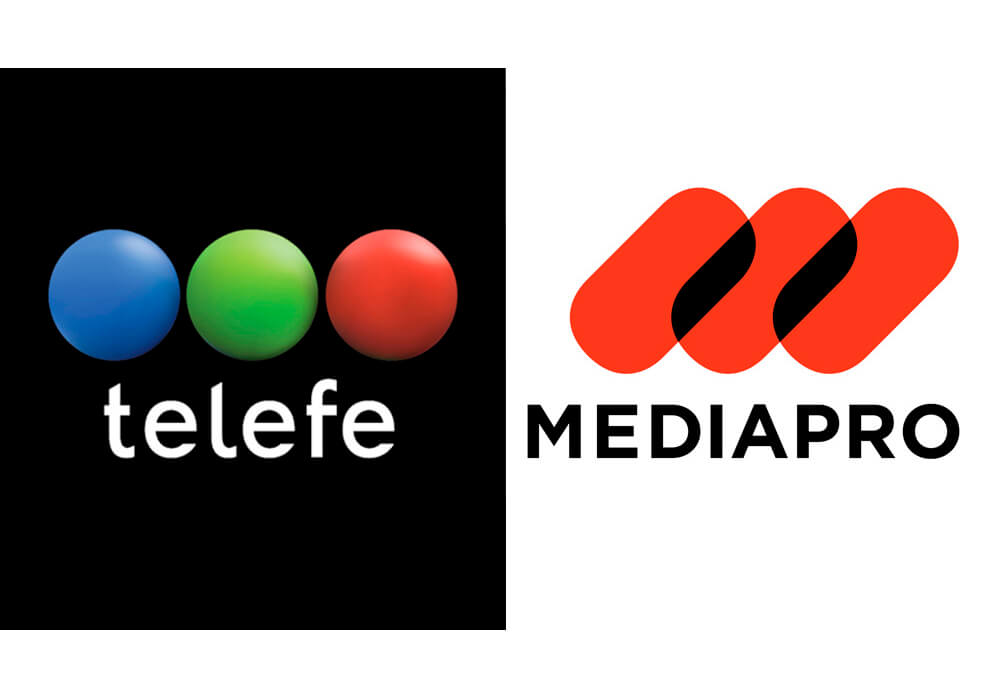 The series’ first clips were presented at LA Screenings 2018, but the TV show won’t be released until 2019, on Argentina’s free-to-air (FTA) network Telefe.

Mediapro will be filming the show in Colombia, Argentina and Spain and will also distribute it outside the Americas, while Viacom International Media Networks is to retain rights for the region.

The agreement strengthens the ongoing relationship between Mediapro and Viacom, which is also to see the production of the eSports series N00Bees for Nickelodeon Latin America.

“We’re excited to have reached this agreement with Telefe to tell such an extraordinary story. It’s a step forward into supporting Argentinean talent and looking to developing premium content from Latin America to the world,” said Javier M Méndez Zori, head of content, Mediapro.

“This project means an important bet to grow as a studio beyond Argentina’s local market. We trust on Mediapro’s potential to raise the bar,” added Guillermo Borensztein, VP of content sales and co-productions, Viacom.