OTE boosts content bouquet with Prime content | Deals | News | Rapid TV News
By continuing to use this site you consent to the use of cookies on your device as described in our privacy policy unless you have disabled them. You can change your cookie settings at any time but parts of our site will not function correctly without them. [Close] 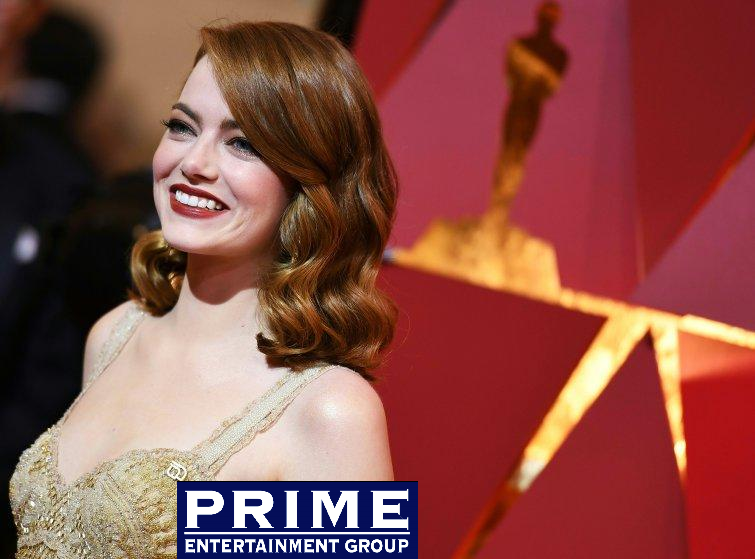 “We are very happy to be working again with our long-time partner Tanweer, for this 10th deal signed for the OTE Cinema channels,” said Alexandra Marguerite, head of sales at Prime Entertainment. “We couldn’t be prouder that our programmes are airing in a network such as OTE."

The series also air around the world on AXN Japan, beIN in the Middle East, American Forces Network, SABC, MTG Viasat, ABS-CBN and others.

OTE TV was rebranded in 2016 as COSMOTE TV and today it reaches out to 510,000 subscribers. The network counts also over 100 channels including documentary, lifestyle, news, music, sports, general national channels and cinema.