Beta Films takes Galician narco hit to Cannes | Programming | News | Rapid TV News
By continuing to use this site you consent to the use of cookies on your device as described in our privacy policy unless you have disabled them. You can change your cookie settings at any time but parts of our site will not function correctly without them. [Close] 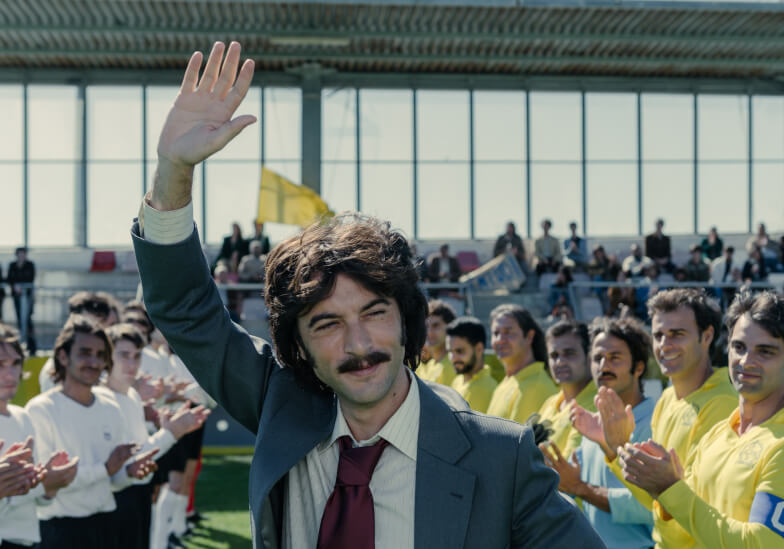 Produced by Bambú Producciones for Atresmedia, the TV show, whose international title is Fariña – Snow on the Atlantic, has been leading Wednesday’s prime time since it premiered a month ago.

The first four episodes have been watched by 3.1 million viewers on average, getting a 19.5% share.

Based on real events and characters from Nacho Carretero’s non-fiction bestseller, Fariña tells the story of the drug lords in the Spanish region of Galicia during the 80s and the 90s.

The series has gained particular relevance as one of the politicians involved in the story brought a lawsuit against the book, after which the court decided to temporarily ban distribution of the bestseller.