Movistar Play, SKY take World Cup mobile in Central America
By continuing to use this site you consent to the use of cookies on your device as described in our privacy policy unless you have disabled them. You can change your cookie settings at any time but parts of our site will not function correctly without them. [Close] 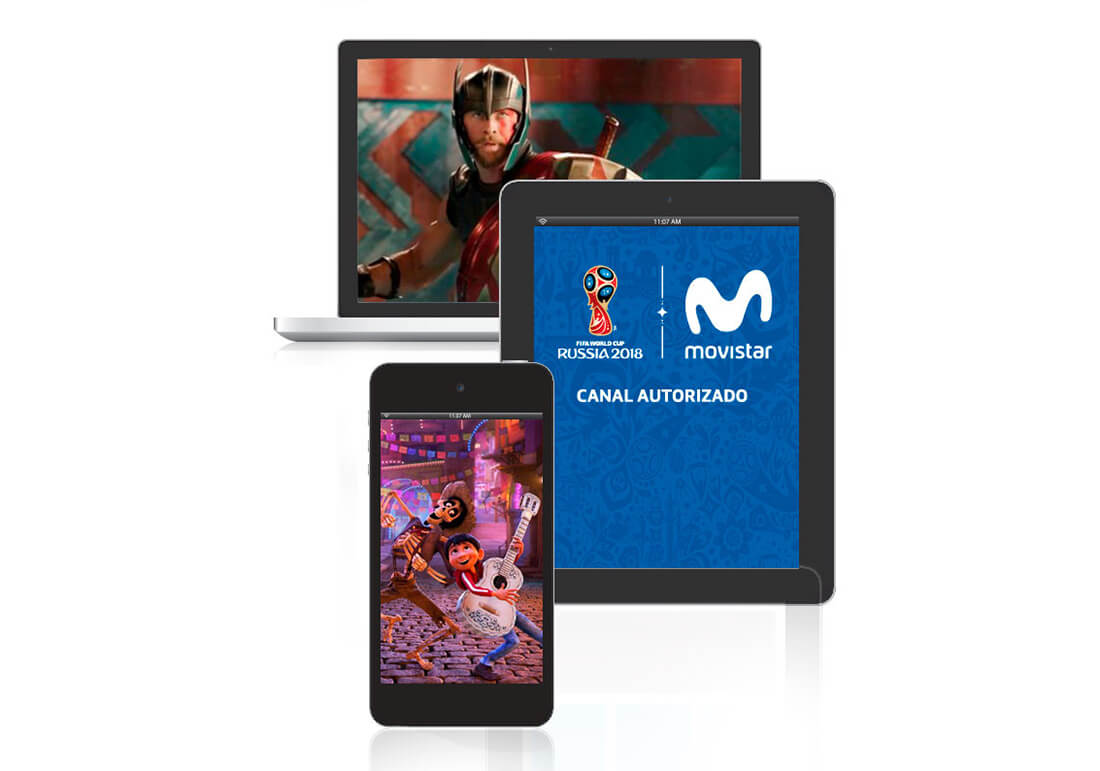 Even though the telco and pay-TV provider have not yet unveiled their definitive broadcasting strategy, all the six Central American operations have been awarded with World Cup mobile rights by FIFA, according to the Russia 2018 Media Rights Licensees document.

However, Movistar Play and Televisa’s SKY are not the only authorised mobile World Cup broadcasters across Central America. They will share local mobile rights with Teletica in Costa Rica, Canal 10 in Nicaragua, Canal 5 in Honduras, and Canal 4 and Canal 2 in Panama.

Not many details have been unveiled so far, but Movistar’s subsidiaries in Costa Rica and Guatemala have already started to advertise the availability of Russia 2018 on Movistar Play.

According to the details unveiled by both operations, the 64 World Cup games will be streamed live by the platform, which is available for iOS and Android mobile connected devices. The matches will be available for free, as Movistar Play works as an over-the-top (OTT) complement for mobile subscriptions in the region.