TVB plans OTT launch in Thailand as part of Southeast Asian expansion | OTT | News | Rapid TV News
By continuing to use this site you consent to the use of cookies on your device as described in our privacy policy unless you have disabled them. You can change your cookie settings at any time but parts of our site will not function correctly without them. [Close]

Hong Kong free-to-air (FTA) broadcaster TVB is to launch an over-the-top (OTT) video platform in Thailand in partnership with MVTV. 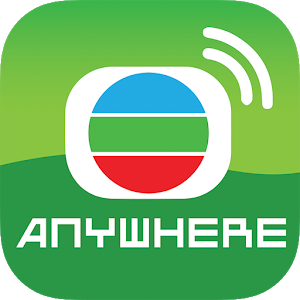 The companies plan to create a Thai version of the digital video platform TVB Anywhere, according to a report in Variety.

The platform will reportedly offer TVB content dubbed into Thai, as well as delivering 100 local channels when it launches in the second quarter of 2018. The OTT platform would then enter other markets in Southeast Asia such as Cambodia, Laos and Vietnam, TVB International’s general manager Desmond Chan told the publication.

TVB Anywhere claims to have more than 100,000 subscribers, helped by its recent expansion to Macau in conjunction with telco CTM. The TVB Anywhere app is also to be preinstalled on tablets manufactured by Alco Electronics, which will be available later this year.
Tweet