Nova to distribute MGM films, TV series in Greece | Pay-TV | News | Rapid TV News
By continuing to use this site you consent to the use of cookies on your device as described in our privacy policy unless you have disabled them. You can change your cookie settings at any time but parts of our site will not function correctly without them. [Close]

Nova, one of Greece’s leading providers of bundled home entertainment and communication services, has signed a new agreement with Metro Goldwyn Mayer (MGM), securing rights to a selection of its most successful new and classic content. 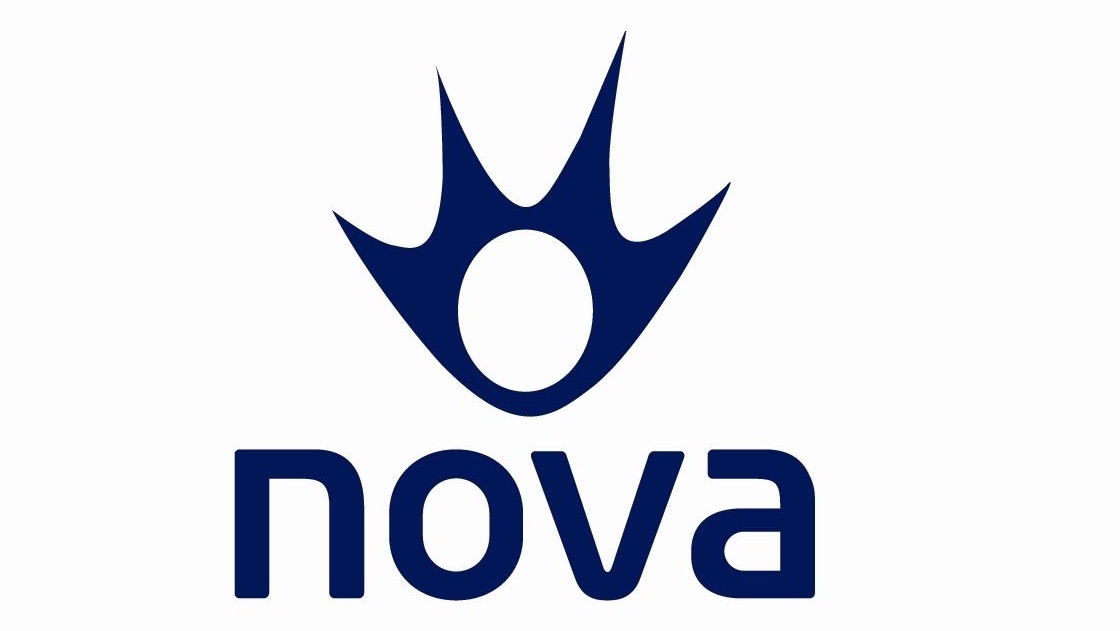 The deal includes all four James Bond movies starring Daniel Craig, and Emmy and Golden Globe award-winning TV series The Handmaid’s Tale for Greece and Cyprus. In March, Nova will exclusively premiere the latter, marking the debut of the critically-acclaimed series on Greek television, and it will be also available through Nova On Demand and Nova Go catch-up and video-on-demand (VOD) services.

As regards the MGM films, Nova will distribute these via the Novacinema channels in Greece and Cyprus and they will be also available through Nova On Demand and Nova Go services. In addition to recent Bond films Skyfall, Quantum of Solace, Casino Royale and Spectre, movie content will include Rocky film Creed and the re-imaginations of the classics Ben-Hur, The Magnificent Seven and Hercules.

Commenting on the agreement, Katerina Kaskanioti, pay-TV executive director at Nova parent Forthnet, said: “We are delighted to have concluded a new deal with MGM. The new additions prove, once more, our commitment to continuously enrich our entertainment line-up with top class films and series.”
Tweet