Spanish court rejects Vodafone’s €140MN case against ONO | Cable | News | Rapid TV News
By continuing to use this site you consent to the use of cookies on your device as described in our privacy policy unless you have disabled them. You can change your cookie settings at any time but parts of our site will not function correctly without them. [Close]

Madrid’s Juzgado de lo Mercantil Número 3 has thrown out the case brought by Vodafone against ONO’s management board. 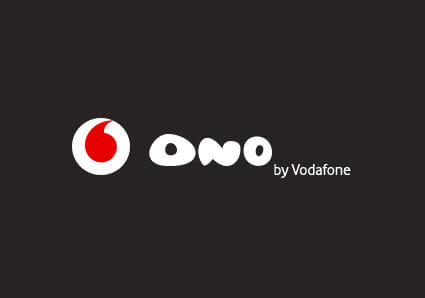 The telco, which acquired the cableco in 2014, accused ONO of a VAT fraud of €60 million, for which it demanded €140 million in compensation.

Although the court, as well as Spain’s tax office, agreed the fraud took place, it found that Vodafone was aware of the ongoing fraud investigation when it decided to acquire ONO. Therefore, there was no entitlement to compensation by ONO’s former board, even though it was Vodafone which paid the fine imposed by the tax authorities.

According to Life Abogados, the law firm representing ONO’s former executives, the sentence has confirmed that there was no wrongdoing or misinformation provided by Castellano, Portela and Sagasta.

Vodafone has said that it will take an appeal to Madrid’s provincial court.
Tweet