LaLiga, Mediapro warm up VAR | Broadcast | News | Rapid TV News
By continuing to use this site you consent to the use of cookies on your device as described in our privacy policy unless you have disabled them. You can change your cookie settings at any time but parts of our site will not function correctly without them. [Close]

Ahead of the first World Cup to use video assistant referee (VAR), LaLiga, Mediapro and Spain’s football federation have kicked off the roll-out of VAR in the country. 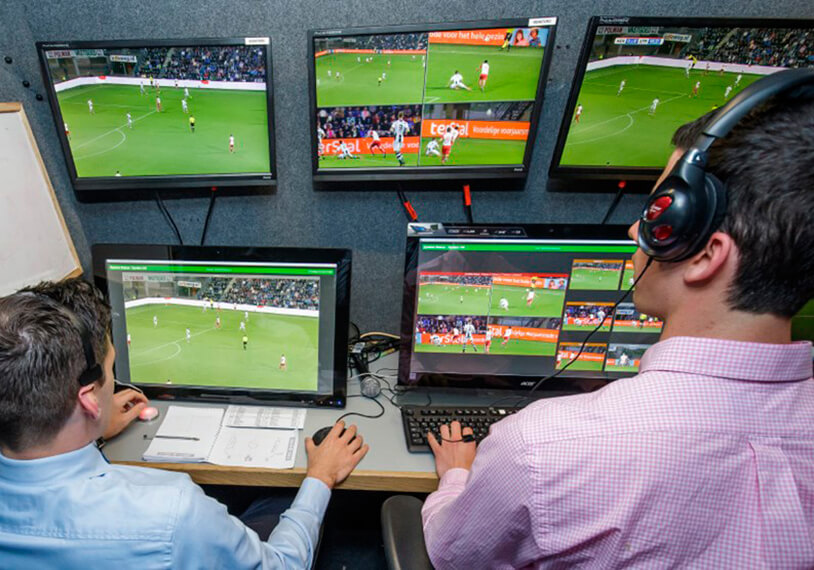 In order to have the system fully operative for the beginning of the 2018/2019 season, LaLiga and the Real Federación Española de Fútbol have started VAR’s implementation, aiming to get the green light from the International Football Association Board.

Mediapro, which is the only Spanish broadcaster certified by FIFA, has been selected as technology partner. The Barcelona-based company is already managing VAR’s implementation in Portugal and contributing to it in Italy, both of which have already been using the video referee during the current season.

According to LaLiga, a centre for VAR’s video operations has been installed in Madrid’s Ciudad del Fútbol de Las Rozas.

Meanwhile, all the referees in LaLiga’s first division have started the necessary training to learn how to manage the system.