Cost the key to cord-cutting and pay-TV dissatisfaction | Media Analysis | Business | News | Rapid TV News
By continuing to use this site you consent to the use of cookies on your device as described in our privacy policy unless you have disabled them. You can change your cookie settings at any time but parts of our site will not function correctly without them. [Close]

Cost the key to cord-cutting and pay-TV dissatisfaction 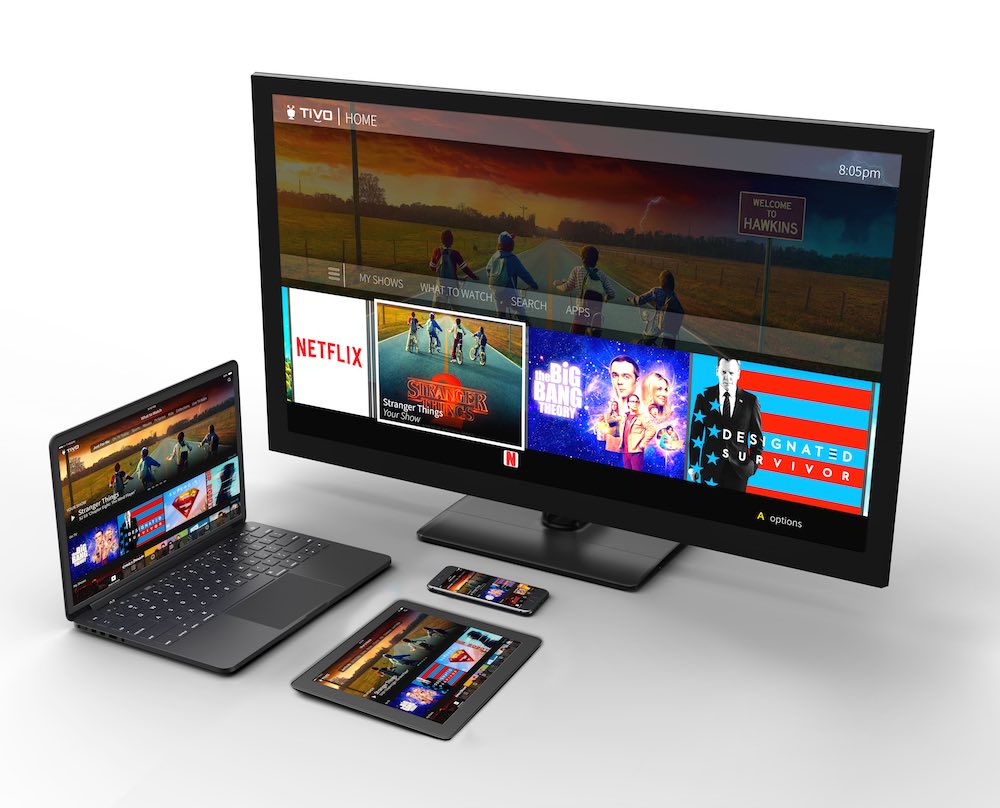 ‘It’s the economy, stupid’ has long been a political mantra and could also be applied to cord-cutting, as the 20th edition of TiVo’s quarterly Video Trends Report has revealed.

Based on a survey of more than 3,300 consumers, TiVo’s Q4 2017 Online Video and Pay-TV Trends Report showed that the high cost of cable/satellite service continues to be a prominent topic when surveying respondents on their pay-TV service and that, unsurprisingly, price was the top reason cord-cutters cancelled their pay-TV service, and the No 1 reason for dissatisfaction among pay-TV subscribers.

While lowering prices was not seen as a realistic option, the report highlighted other ways pay-TV providers can demonstrate the value of their offerings, as well as differentiate themselves from vMVPDs and their skinny bundle offerings. Indeed the study found that vMVPDs seemed to have found the pricing sweet spot for entry-level offerings. The average price US respondents want to pay for a package of self-selected channels wad $35.87 per month, which is in line with the actual prices of DirecTV NOW, Sling TV and YouTube TV.

Another key trend emerging was that respondents’ ownership of both smart speakers and streaming devices was at an all-time high. While smart speaker manufacturers haven’t yet focused on seamlessly integrating live TV into its product, TiVo was confident this functionality is on the horizon. It added that pay-TV providers must prepare for the battle over the living room. The company questioned as to whether when a user presented a query to a smart speaker, the device would recommend its own manufacturer’s content or suggest the user’s pay-TV content.

According to Q4 2017 survey results, the Amazon Echo and Dot together have 57% market share. Also, the Amazon Fire TV Stick, with 14% market share, experienced the greatest percentage growth in the streaming device category with increases of 5 percentage points quarter-on-quarter and 5.8 points year-on-year. TiVo said that when you pair this with the fact that 63.9% of all smart speakers are in respondents’ living rooms, and it becomes evident that pay-TV providers who don’t quickly lay claim to voice-enabled video experiences risk losing their connection with the viewer and their presence in the living room.

TiVo also found that as 2017 progressed, sports streaming grew in popularity, and that 28.2% of respondents had streamed a sporting event. According to respondents, the most popular sites for streaming sports are Facebook, Amazon and NFL.com. Those who watched sports for four hours or over were more likely than those who watched zero to two hours a day to 'always' be frustrated when trying to find sports content (77.9%); 11.9% were more likely to stream sports online; and 191.1% were more likely to check sports scores on a smart speaker. Analysing its results in this sector, TiVo warned broadcast networks to be concerned about the data that smart speaker manufacturers could now gather from people checking sports scores as well as from the associated targeted marketing it enables.