Colombia eyes full digitalisation ahead of analogue switch-off | Broadcast | News | Rapid TV News
By continuing to use this site you consent to the use of cookies on your device as described in our privacy policy unless you have disabled them. You can change your cookie settings at any time but parts of our site will not function correctly without them. [Close]

With DTT already covering 85% of homes, Colombia is aiming for full digitalisation by the end of 2018, a year ahead of the scheduled analogue switch-off. 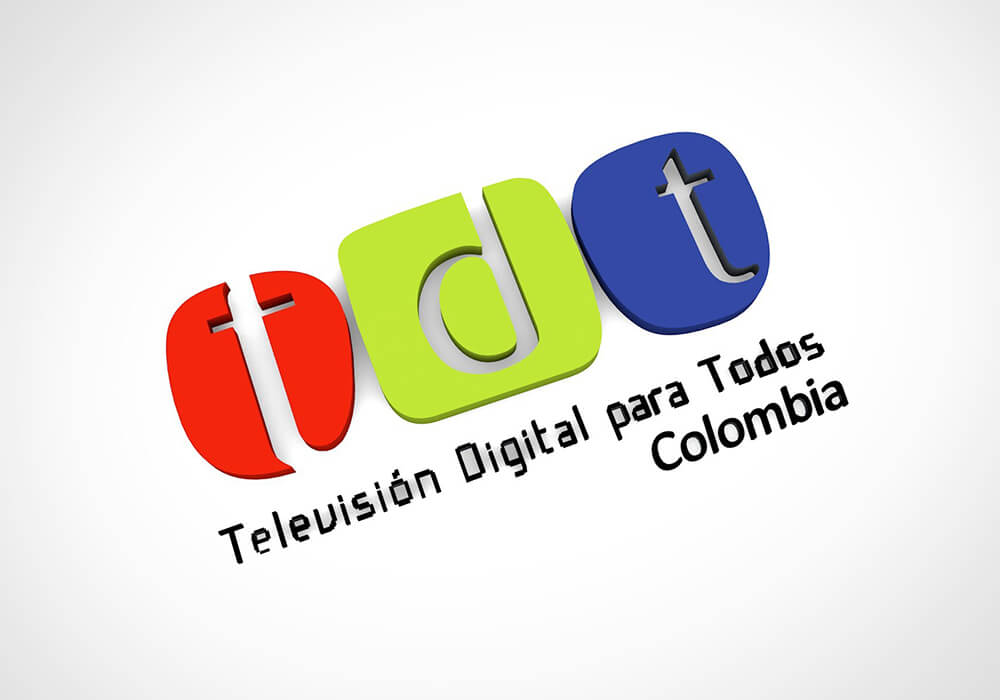 In an interview with local newspaper La República, Ángela María Mora, director of the Autoridad Nacional de la Televisión, said that the ANTV intends to use the boost to TV sales from the World Cup to better inform the population about DTT.

“Currently, 85% of Colombian homes are already ready for DTT. The digital signal is available in 23 of the country’s main cities. Our goal is to end 2018 with the entire territory covered by digital TV,” said Mora.

According to Mora, it’s crucial to communicate the advantages of DTT and get people ready for the analogue switch-off (scheduled for 31 December 2019), as well as to subsidise digital equipment for low-income families.

Colombia, which is the only country in South America to have chosen the European DVB-T standard, has been carrying out the digital switchover since 2009.